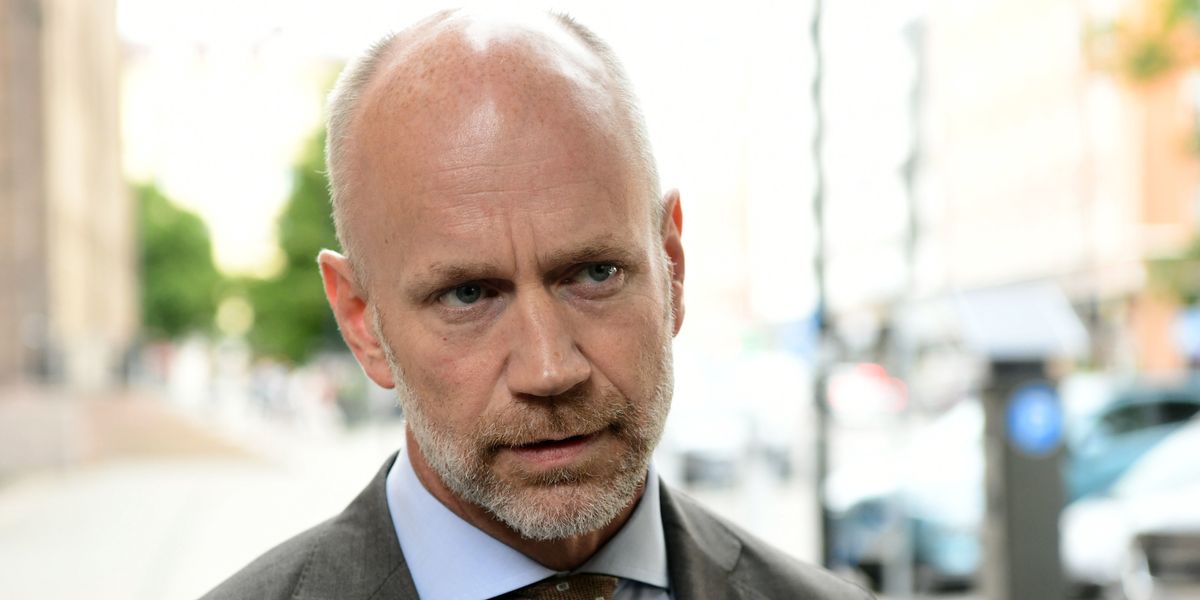 Swedish lawyer Henrik Olssen Lilja — who defended A$AP Rocky in the rapper's high-profile assault case — has reportedly been shot in the head and chest.

According to TMZ, Lilja was apparently ambushed earlier this morning outside his Stockholm apartment complex by an unnamed assailant.

And while there's no word on Lilja's current condition, the outlet reports that he was able to call the police himself — though he appeared to be severely wounded from photos obtained by TMZ that the outlet says are "too gruesome" to post.

His assailant has since been captured and is currently in police custody, though that has apparently led investigators to determine that the attack was not motivated by Lilja's association with Rocky. Rather, TMZ reports that the attack was the result of "a domestic dispute with a woman close to him, and she is now in custody."