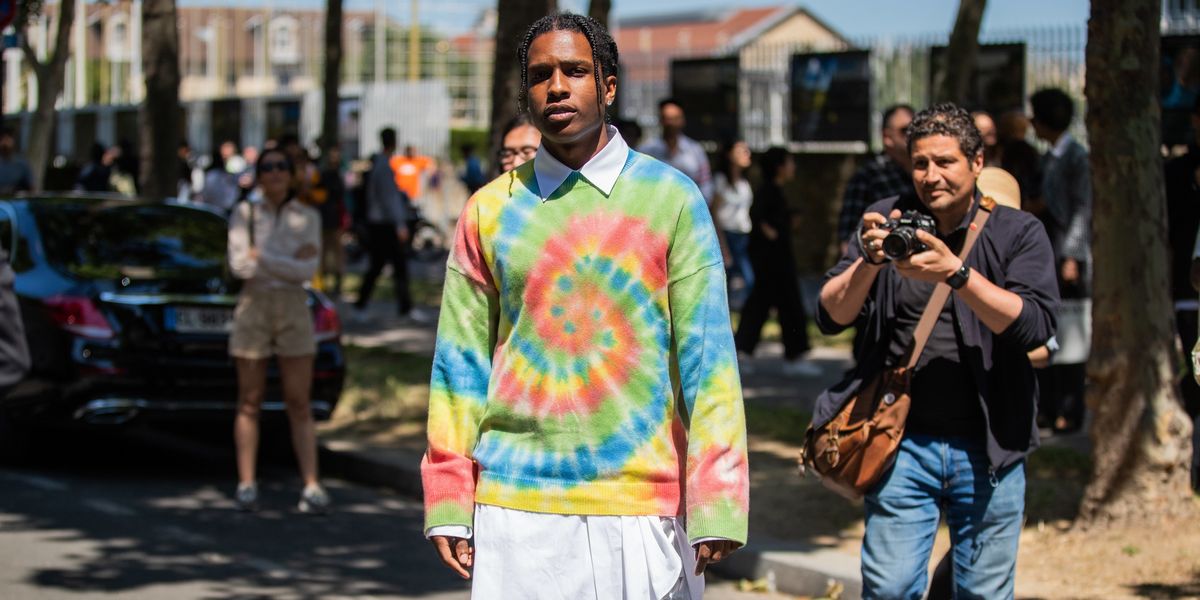 A$AP Rocky's nightmare is over: the rapper was found guilty of assault by a Swedish court today, but won't serve any additional jail time. A$AP, real name Rakim Mayers, was arrested in June after coming to blows with a stranger in Stockholm, then held in conditions which his team said contravened human rights regulations. Pending the verdict, he was released from prison late last month and is now back on tour.

A$AP and two members of his crew have continually alleged that they only acted in self defense when attacking the victim, but the court found this argument inadequate. But nor was there enough evidence that A$AP and his friends smashed a glass bottle on the victim, which was the basis of the prosecutor's case. Hence the ruling that one month in jail was enough, and no one should do additional time.

While they'e avoided an extended stint in jail, A$AP and his co-defendants will still have to pay various fines, plus cover the victim's damages (less than he requested, due to lack of evidence of the bottle thing) and court costs. They'll also need to compensate the Swedish government for its legal fees, according to financial ability.

PRETTY FLACKO on Instagram: “I AM OF COURSE DISAPPOINTED BY TODAY’S VERDICT. I WANT TO SAY THANKS AGAIN TO ALL OF MY FANS, FRIENDS, AND EVERYONE WHO SHOWED ME LOVE…”

It's nice to have the case wrapped up, because things have been getting... weird. After good pal Kim Kardashian informed him of A$AP's plight (she heard about it through Kanye), the President took a special interest in the rapper's case, pressuring Swedish authorities for his release. Many of A$AP's pals, such as Tyler, the Creator and Jaden Smith, also helped get #FreeRocky trending on Twitter while their friend was behind Swedish bars.