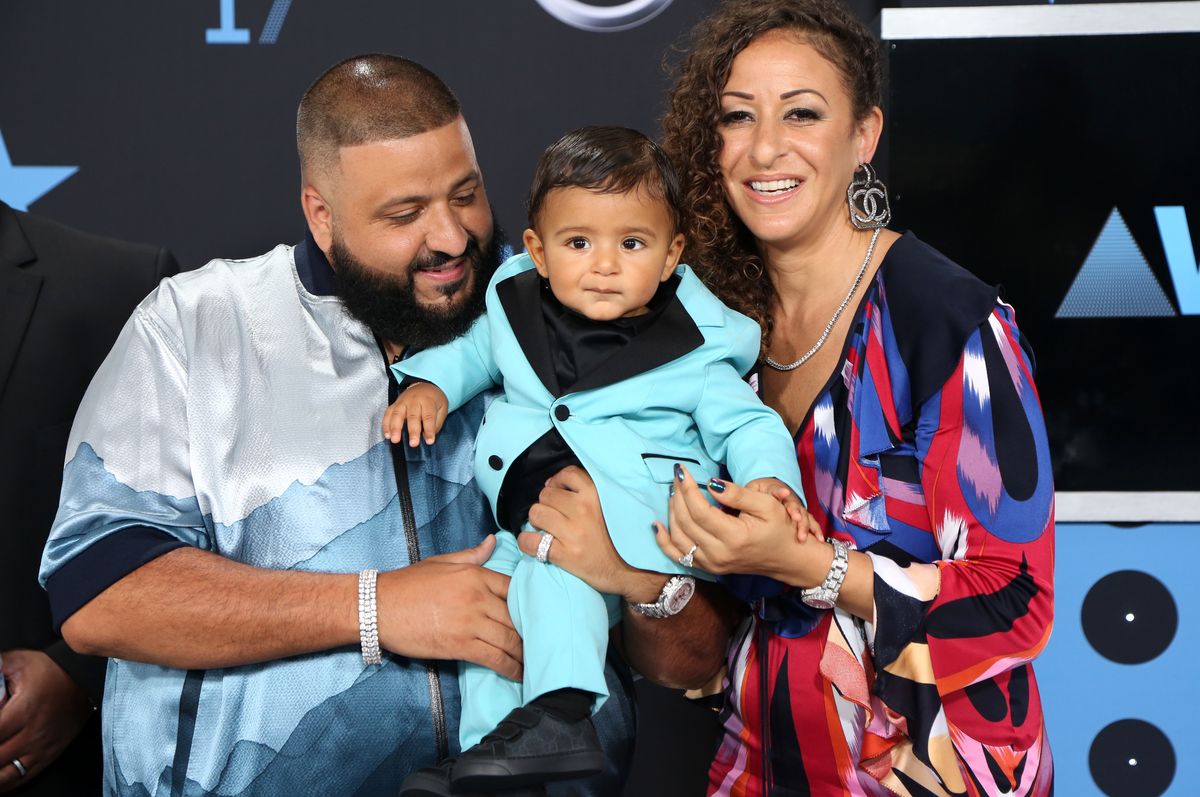 Your Infant Can Be As Chic as Baby Asahd

Music royalty baby Asahd, DJ Khaled's son and number one inspiration at the moment, will be donating to charity the tiny blue Gucci suit he wore on his father's Grateful album cover.

Baby Khaled also wore the suit to the 2017 BET Awards, where he inadvertently and adorably matched with Gucci Mane.

The very cute donation is part of DJ Khaled's Posh Closet for Charity initiative, which is hosting a sale on Poshmark that went live today at 12pm PST/3pm EST. In addition to the suit, the sale will also include a slew of other DJ Khaled merch as well as pieces from brands like Nike, Champion, Adidas, and Sean Jean.