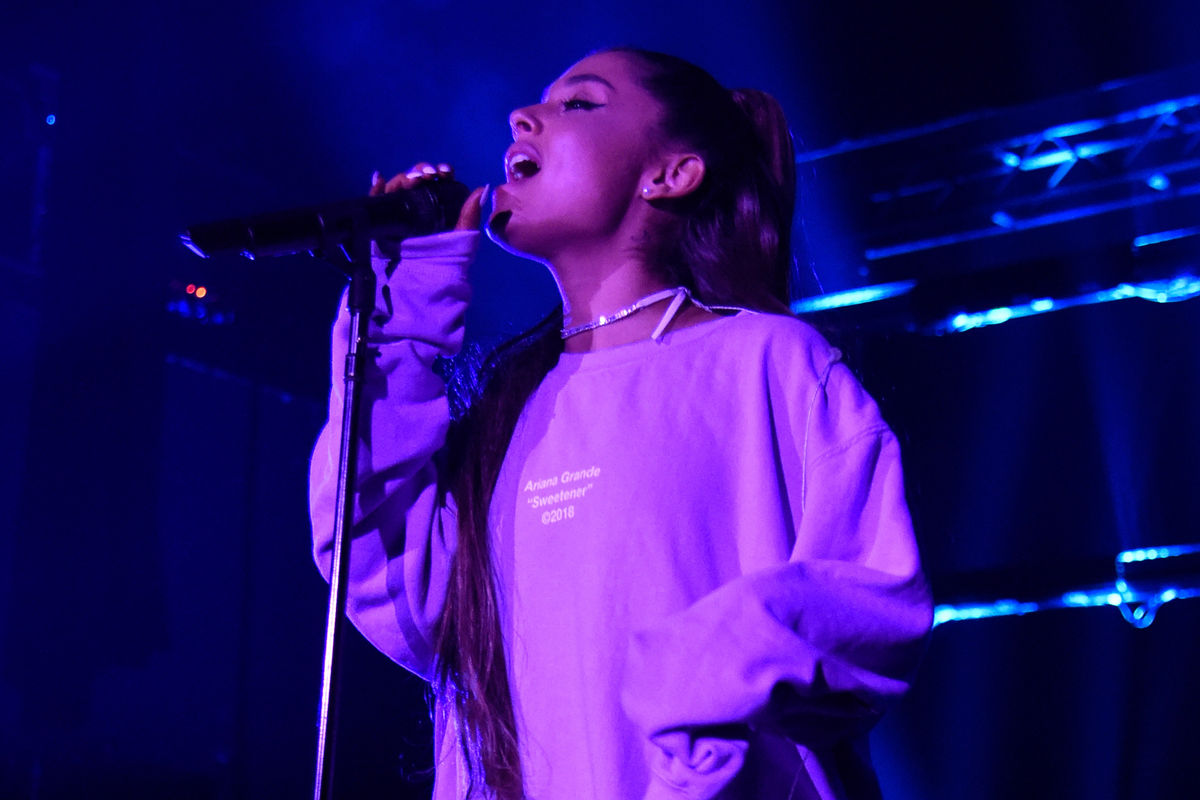 Ariana Grande Drops the Breakup Bop We All Deserve

We didn't know how soon we would get it, but it's here! On Saturday, Ariana Grande caught the world off-guard with the best possible surprise: her breakup bop, "thank u, next."

On the very first verse, Ari makes it clear that this isn't a song about bitter splits, and vengeful intentions. The pop songstress gives a shoutout to all her exes, rapper Big Sean, her former backup dancer Ricky Alvarez, ex-fiancé comedian Pete Davidson, and the late Malcolm James McCormick aka Mac Miller. She sings, "Thought I'd end up with Sean but he wasn't a match / Wrote some songs about Ricky now I listen and laugh / Even almost got married and for Pete, I'm so thankful / Wish I could say, 'Thank you' to Malcolm 'cause he was an angel."

And while some fans thought the song would also come as a surprise to her exes, Ari confirms on Twitter that she's kept very much to the amicable, sincerely thankful feel of her song. She told a fan, "they heard it before it came out."

they heard it before it came out 🖤 :)

And in the second verse, Ari reveals that she's found a new love. "Plus, I met someone else/ We havin' better discussions/ I know they say I move on too fast/ But this one gon' last/ 'Cause her name is Ari/ And I'm so good with that."

Just a few hours after its release, "thank u, next" has already won the hearts of people everywhere. Ari posted videos of fans, and personalities like drag queen Shangela dancing to the bop. And it's going to be a song we'll be singing for a while—and words we'll probably be living by—that is, until she comes out with the rest of the album.