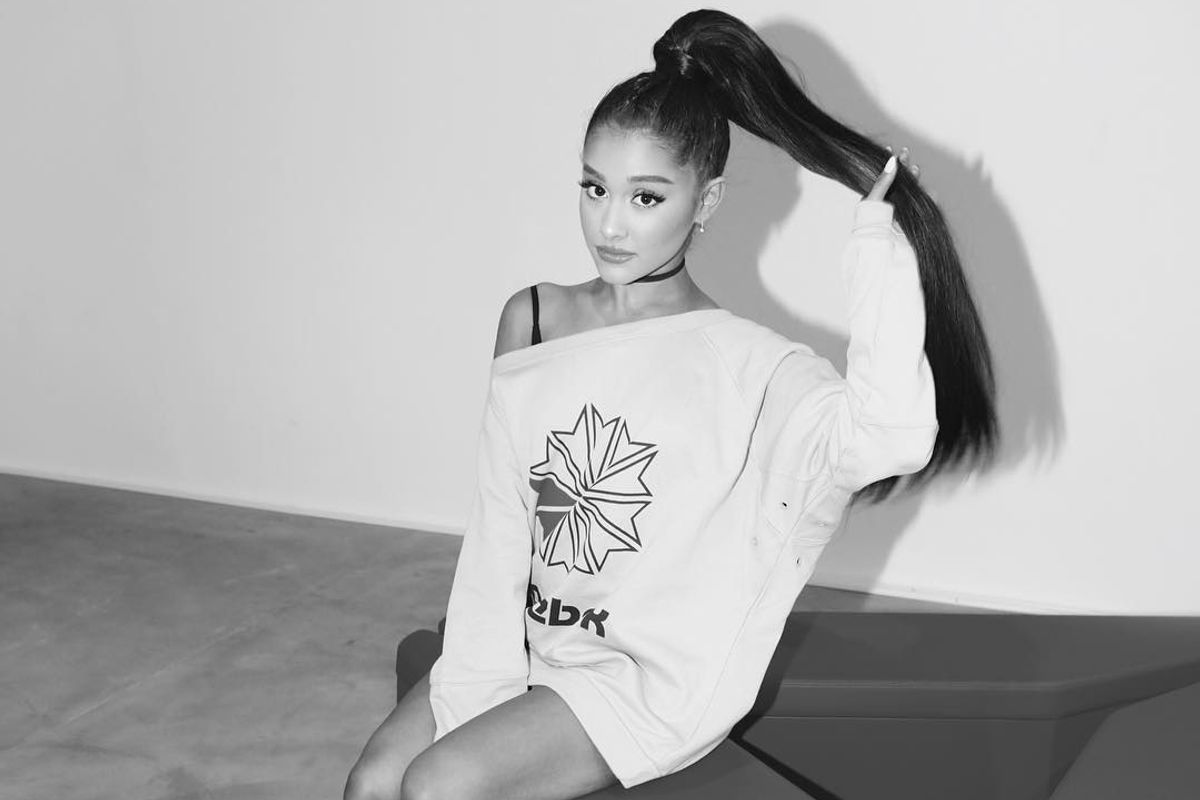 Ariana Grande's Ponytail Is Just As Powerful As We Thought

Hit TV shows, celebrity dynasties, fashion trends and even political parties may come and go, but one cultural touchstone that remains steadfast through it all? Ariana Grande's ponytail.

It may sound hyperbolic, but consider that possibly half of the singer's world famous persona has been built on the upper crest of her super high pony and it'll start to make more sense. Further proof is evidenced by the fact that Australian haircare companies are reporting a significant increase in hair extension sales, and are attributing it to the Ariana Effect.

Fans in Australia are reportedly super inspired by the pop star's signature hairstyle, with one haircare company telling "We have had a 50 percent increase in (clip-in) ponytail and halo sales within the last six months," Stephanie Mason, owner of the extensions company Showpony told news.com.au. The creative director of Australian salon added, "[Customers] do mention her name and say, 'that's how high I want my ponytail.'"

Though Grande did send some unsettling (yet exciting?) shockwaves through her fans' stratosphere by lowering the famous pony to the nape of her neck for her "No Tears Left to Cry" artwork, she later confirmed in an interview what we all know to be true: while the height of the ponytail may fluctuate, its indelible presence on Ariana's head and in our world will never falter.

"The pony has also gone through an evolution, and I'm proud of that," she told The Fader. "Old pony? I don't know if she's that girl. But new pony? I like her. I mean, it's like a Victoria's Secret angel without angel wings. It's still her without them, but when she's with them it's like, 'Ohh, I get it, she's an angel.'"