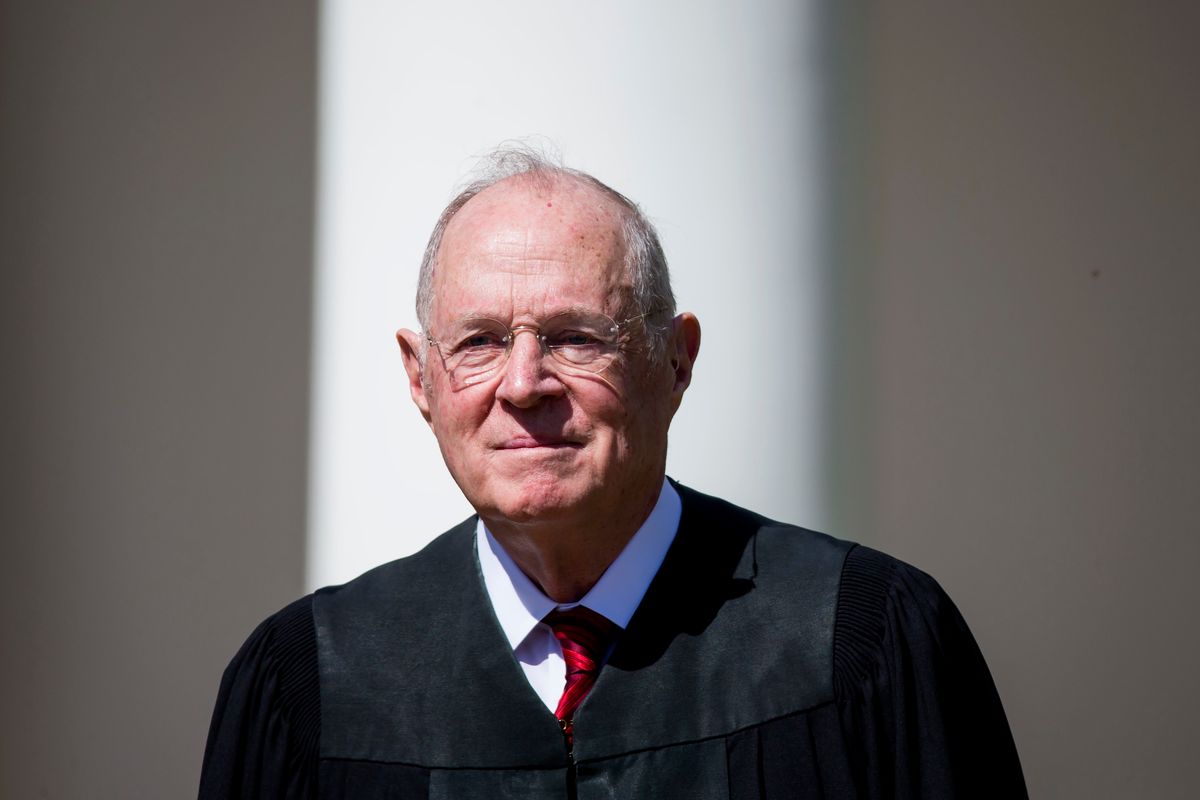 Supreme Court Justice Anthony Kennedy has just announced in a letter to President Trump that he is retiring on July 31st. Appointed by Ronald Reagan in 1988, the 81-year-old justice was often the swing vote, deciding important cases such as the one the legalized gay marriage and the one that determined George W. Bush as the winner of the 2000 presidential election.

In his letter to President Trump, Kennedy wrote, "For a member of the legal profession it is the highest of honors to serve on this Court. Please permit me by this letter to express my profound gratitude for having had the privilege to seek in each case how best to know, interpret, and defend the Constitution and the laws that must always conform to its mandates and promises."

His retirement opens up a spot on the Supreme Court, and means that Trump will appoint the second justice of his presidency thus far, following his appointment of conservative Justice Neil Gorsuch. The appointment will result in five conservative justices, and will skew the Supreme Court to the right. Monumental cases such as Roe v Wade are in danger of being reversed.

Democrats are urging Trump to hold off on a nomination until after November's election, but Mitch McConnell, the Senate majority leader, has reiterated that the search for a replacement will begin immediately, and that the new justice will be confirmed this fall. Trump says he has discussed potential successors with Kennedy, and that 25 people are currently under consideration, but hasn't explicitly named anyone yet.