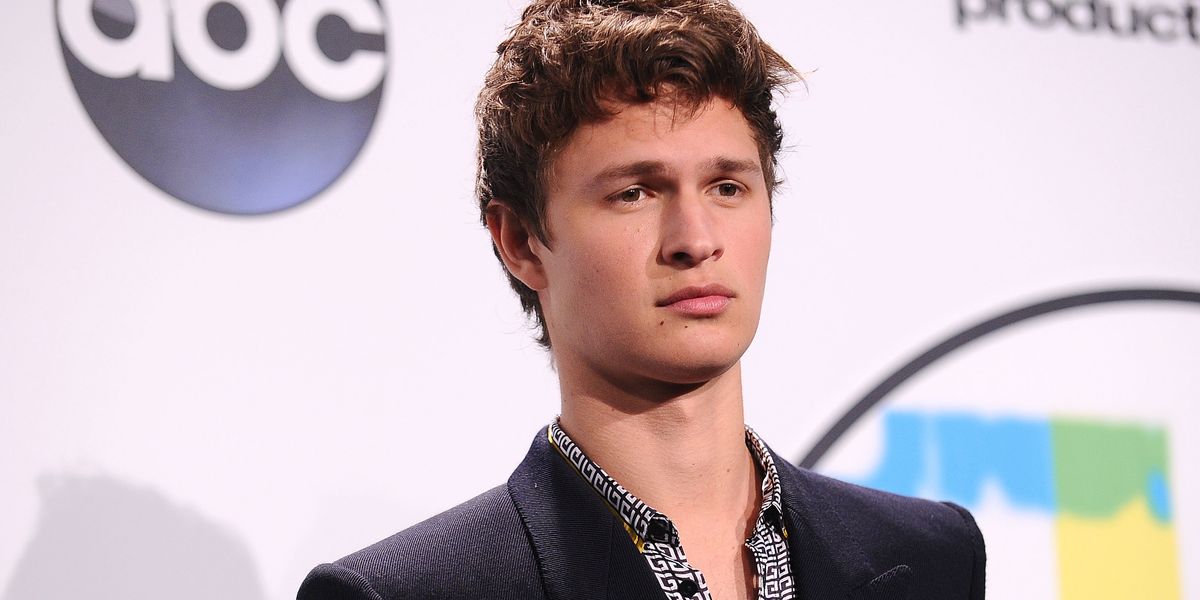 Ansel Elgort's West Side Story co-star, Rachel Zegler, is taking a break from social media after his fans accused her of being a "homewrecker."

Last month, Elgort told The Times that he would like the freedom to fall in love with more people than just his girlfriend of seven years, Violetta Komyshan.

"It doesn't need to be sexual. I could be done sexually with my girlfriend," he explained. "I think we've been pretty clear that I want to feel free to fall in love with people and that [option] should be open but sexually it can be closed off."

However, Elgort's revelation appeared to set off his fans who, according to Zegler, began calling her names online and sending her threatening DMs. The attacks also come after Zegler tweeted last week, "There really aren't enough words to describe the pride I have in Ansel's growth and beauty and literal magic he possesses on screen and off."

"Falling in love with him was easy," Zegler continued in the now-deleted tweet. "Happy wrap mi amor; catch ya on a fire escape sometime soon."

In another since-deleted tweet from Zegler, she responded to the hate by saying, "The fact that i have to say something is absolutely absurd."

"But the DMs and the name-calling and throwing around the word homewrecker over me expressing genuine love i have for my coworker is heartbreaking and i don't want any part of it," she wrote. "So peace for now, i guess. Be nice."

In the wake of her exit from social media though, Zegler has left up one tweet.

"the internet has made me upset so goodbye for a bit be nice to each other," she wrote yesterday. See her tweet for yourself, below.