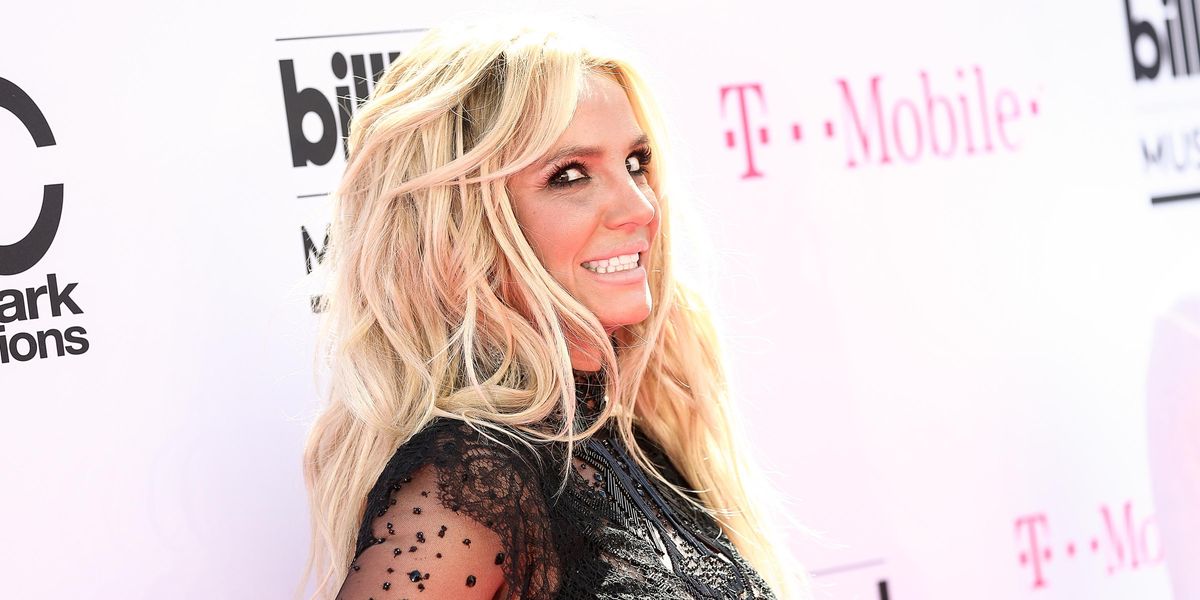 After four whole years of slaying fans at her ongoing Las Vegas residency, Britney Spears is leaving Sin City to let some other fans in on the magic. On July 3rd, Miss American Dream will perform in Tel Aviv for her large Israeli fan base.

Unfortunately, July 3rd was already set to be a huge day for Israel. According to Israeli news site Haaretz, Israel's Labor Party had previously planned to hold a primary election on that very same day. The worst part? Their polling locations were scarily close to the outdoor space where Godney is planning to bless the mere mortals who worship at her heavenly feet.

In the original report from Haaretz, it was noted that the decision to postpone the election was "more a technical one" since both events would have taken place in north Tel Aviv around the same time, and much of the available security for high-profile events (like a Britney Spears concert or an election) had already been scooped up by Britney's team for the show. But the source also mentioned that "some consideration" had been made for people who might want to vote and dance to "Work Bitch!" and "Slumber Party." After all, every vote counts!

Honestly, if you ask me, they should just throw Britney on the ballot while they're at it.