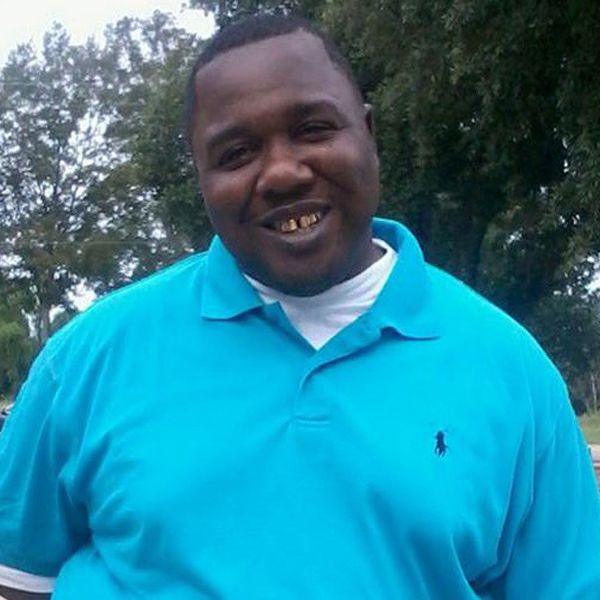 Two police officers in Baton Rouge, Louisiana will not be prosecuted by state authorities in the fatal shooting of Alton Sterling almost two years ago, the New York Times reports. The decision comes nearly a year after the Justice Department also declined to charge the two officers, drawing protests. It also closes the investigation of potential police misconduct that's been widely scrutinized by the public.

Louisiana Attorney General Jeff Landry announced his decision at a news conference on Tuesday. It was not unexpected, as officers are rarely charged in relation to on-duty shootings, even fatal ones.

In a written report, Landry's office described the white police officers' belief that Sterling, who is black, was armed, and said it had "concluded that the officers in question acted as reasonable officers under existing law and were justified in their use of force."

The officers in question, Blane Salamoni and Howie Lake II, were called to Triple S Food Mart in Louisiana on July 5, 2016 in response to a report that a black man in a red shirt had threatened someone with a gun. The officers and the man, Sterling, ended up in a confrontation that was captured in part on video. In the clip, the officers are holding Sterling down, and someone shouts "He's got a gun! Gun!" An officer then immediately draws his own gun, and after some more shouting, gun shot sounds can be heard. The camera points away, and more apparent gunshots are heard. Officer Salamoni fired all of the rounds. When the camera focuses back on Sterling, he's lying on the ground bleeding.

Another video shot by the owner of the store outside of which Sterling was selling CDs shows one of the officers removing something from Sterling's pocket. Witnesses said they saw a handgun on the ground next to Sterling. The Justice Department said the evidence was "insufficient to prove beyond a reasonable doubt" that the officers had violated a federal law.

However, L. Chris Stewart, a lawyer for Sterling's family, said last year that Justice Department officials told them the officers' actions "were outrageous, were inappropriate, were not following procedure." Lawyers also said that Sterling's relatives were shown enhanced video and audio clips in which Salamoni says to Sterling, "I'll kill you, bitch," as he put a gun to Sterling's head.

Salamoni and Lake have been on paid leave since the shooting. Sterling is survived by five children.