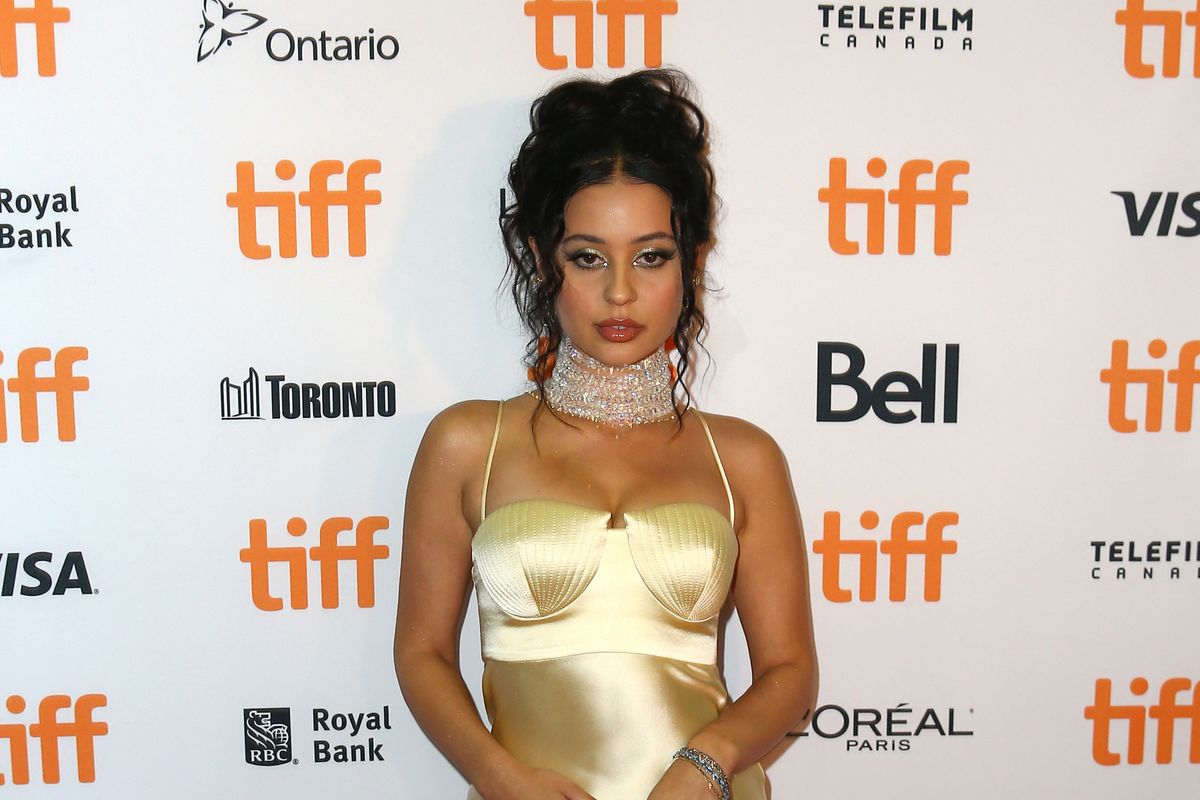 A viral internet conspiracy theory regarding Alexa Demie's age has sparked a slew of memes joking about her perceived immortality.

This past weekend, the Euphoria star's age — which was previously reported to be 24 — was called into question after online sleuths uncovered a list of alumni from her high school.

According to the page, an Alexa Demie graduated in 2008, which would make her 29 or 30. That said, the discovery has since caused a verifiable frenzy amongst fans, with many expressing shock at the alleged revelation.

And while some people defended the actress by arguing that the "conspiracy theory is showing how normalized ageism is for some of y'all," it also didn't take long for others to float the theory that she may actually be a "time traveler" or a "vampire."

Alexa Demie might be lying about her age, she might be a time traveler, a vampire even, but the one thing I know for sure about her: she’s hot

Since then, the joke has evolved into a full-on meme, with fans Photoshopping her into historical events and old photos to "prove" that she's a time-transcending entity who's "lived a thousand lives" — to pretty outlandish results.

And though Demie herself has yet to respond to the rumor, in the meantime, you can check out a few of the memes for yourself, below.

she has lived a thousand lives pic.twitter.com/dpJV9IpOzU

so how old IS alexa demie? pic.twitter.com/dpNCeIVOz2

The truth is Alexa demie is immortal here she is in a photo with Karl Marx pic.twitter.com/B3ltU7JjbI

alexa demie at the fall of the berlin wall (1989) pic.twitter.com/s3dYbB26SE