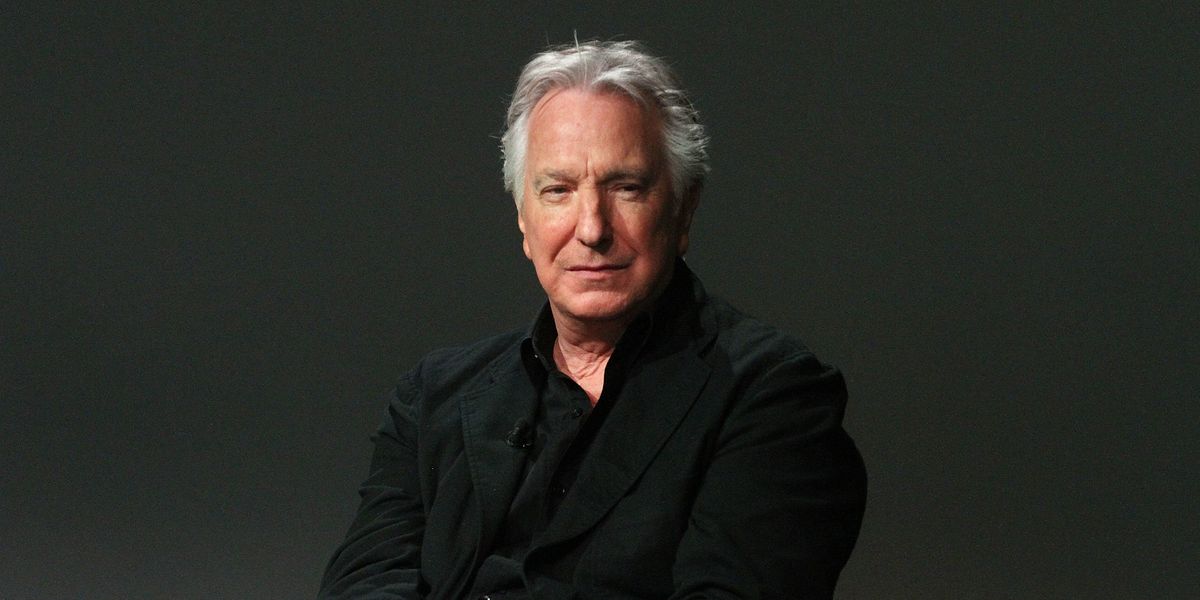 A series of actor Alan Rickman's personal letters have recently been acquired by Neil Pearson Rare Books and are being auctioned off as a 38-box set. The set, which is valued at over $1,260,000, includes diary entries, fan mail, and photos. It also contains notes from Daniel Radcliffe, who played Harry Potter, and from Harry Potter author J.K.Rowling. Rowling wrote a sentimental note to Rickman, saying, "Just back from weeks away and had to send a line about what you wrote in the souvenir programme for Hallows II. Made me very tearful. Thank you for doing justice to my most complex character."

Not all of the letters are entirely positive, however. It has come to light that the actor, who played Severus Snape in the Harry Potter films, didn't always love his famous role.

In one letter, David Heyman, a producer for Harry Potter and the Chamber of Secrets, praised Rickman's contributions, saying they made the film a success. He added, "I know, at times, you are frustrated, but please know that you are an integral part of the films. And you are brilliant."

In another note written in 2009 and titled, "Inside Snape's Head," Rickman wrote that he had issues with Harry Potter and the Half-Blood Prince director David Yates, saying, "It's as if David Yates has decided that this is not important in the scheme of things i.e. teen audience appeal."