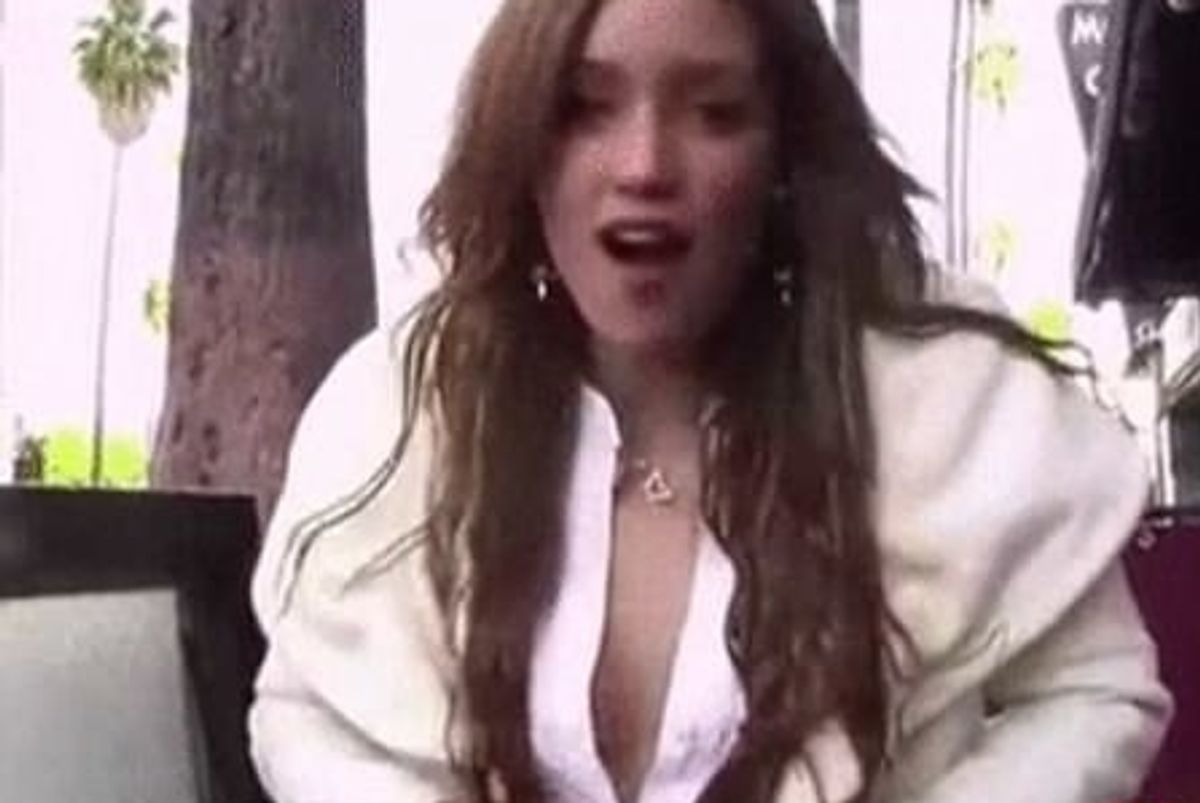 FakeApp is a new desktop application that allows users to create these videos. No longer are "deepfakes" — as the aforementioned Reddit community calls it — limited to the tech savvy.

In an interview with Motherboard, the app's creator said, "Eventually, I want to improve it to the point where prospective users can simply select a video on their computer, download a neural network correlated to a certain face from a publicly available library, and swap the video with a different face with the press of one button."

Blackmailers and unethical news sources might use this face-swapping to their advantage in the not-so-distant future. Digital media analyst Jay Owens told Motherboard, "Socially and culturally, this is exploitative but quite survivable...Viral videos and celebrity media already operate on a plane of pure entertainment — but this'll only get sexier and meme-ier and lulzier and ever-more unreal."