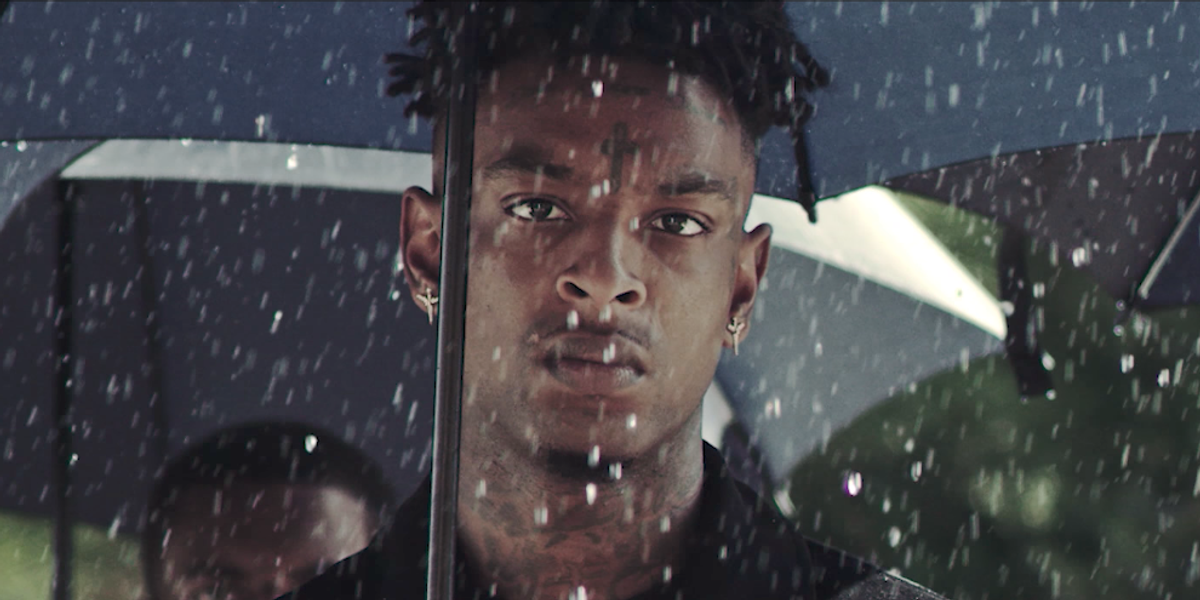 21 Savage's new video for "Nothing New," a track off his July debt Issa Album, tackles the subjects of policy brutality and racism in America. It opens with clips of Colin Kaepernick, Barack Obama and LeBron James discussing the topics, and includes images from Ferguson, Baton Rouge and other American cities that have seen protests take place after police killed unarmed black men.

Watch the new video below: