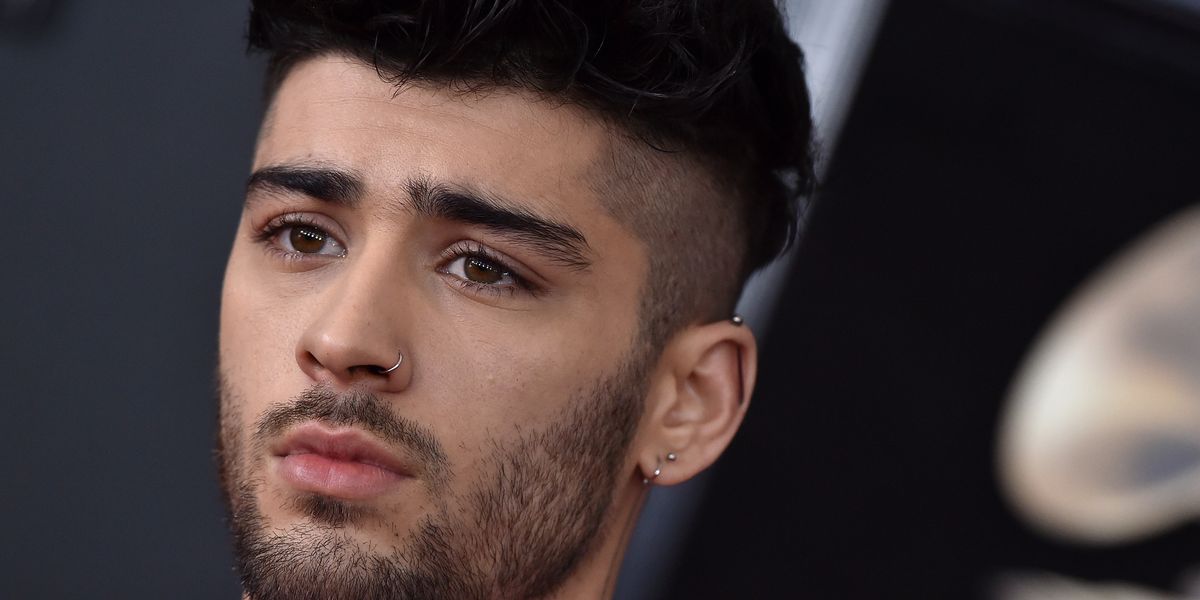 To all you Harry Potter stans, Zayn Malik feels you. The pop-star-turned-R&B-crooner has some new ink to celebrate his clear excitement for all things wizardry, but instead of giving love to the Boy Who Lived, he chose to forever mark He Who Must Not Be Named on his body.

Here it is, in all its Ralph-Feinnes-in-prosethetics-glory. If you listen softly you can almost here him screaming, "Crucio!"

The ink commemorates Voldemort's final Deathly Hallows duel with Harry, himself, and is undoubtably ghoulish. Each to their own, of course, and if Malik wants to join the ranks of Death Eaters, who are we to stop him?