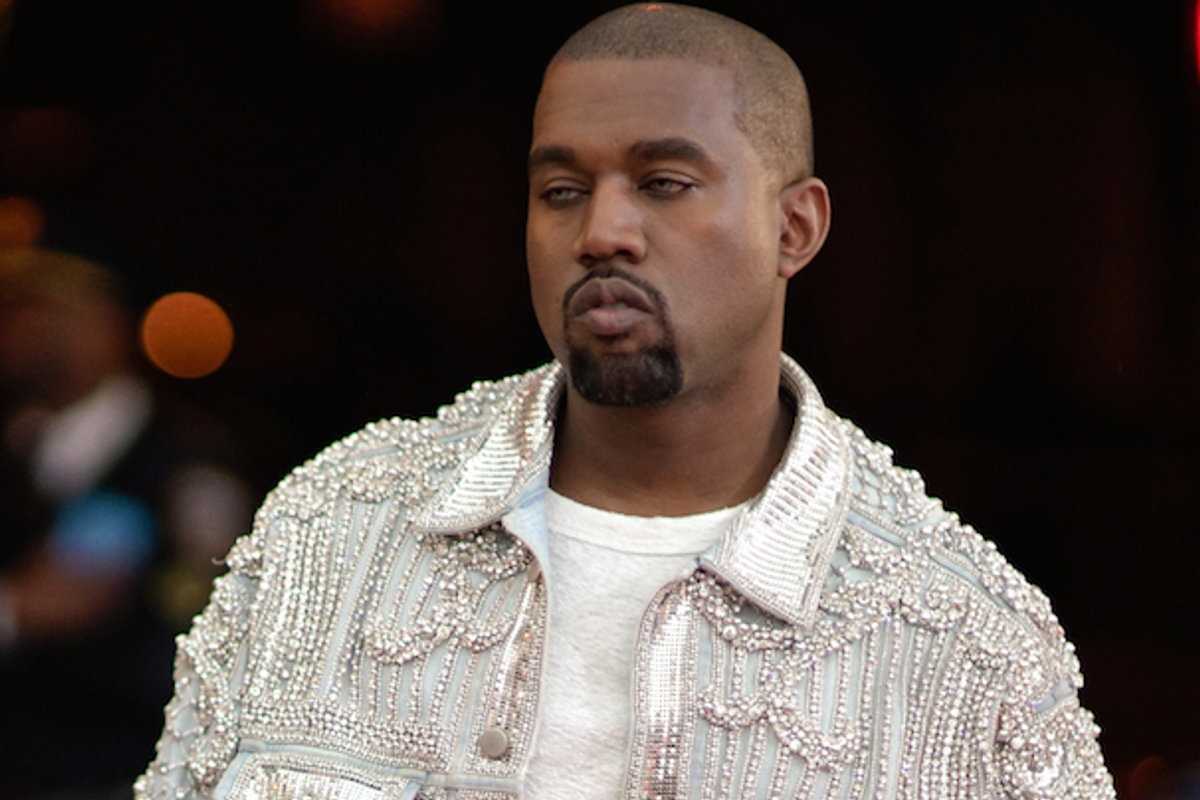 What Does This Mysterious Kanye Video Mean?

How do you feel about static? Here for it? Ok. Are puzzles your thing? Alright. Is your go-to font Courier New? Well, you sound like the worst, but you're going to love this video, maybe from Kanye West, that tells us absolutely nothing and yet it's still a thing that's here and indicates something is going to happen on March 20.

Let's speculate, what could it be?

1. Kim Kardashian Superstar: All Grown Up

2. A Ring-like situation indicating we will all die on March 20. Dark? Yes. Plausible? I mean, maybe.

3. A Kanye video-confessional during which he reveals he's starting a kickstarter for no apparent reason other than measuring fan loyalty.

4. Proof that Taylor Swift is a robot.

MTV has gone full investigative on this one, reporting the video to be a hoax after reaching out to reps from both Kanye and Def Jam.

Look who knows. Frankly your guess is as good as mine.