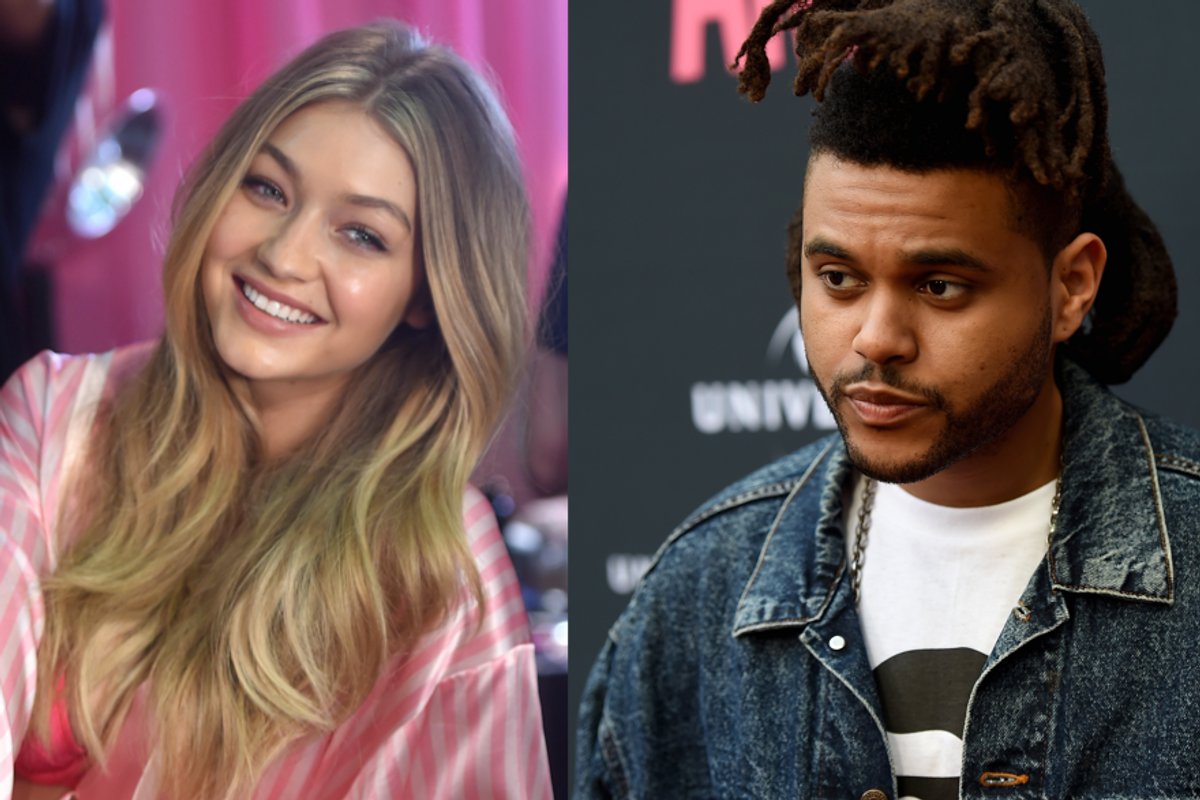 Every year, the earth revolves around the sun, celebrities get just a little bit older and a little less relevant and to mark the occasion, everyone sends them stuff and fawns on social media to prove they're actually friends with said celebrity for realz. Yesterday it was model, occasional photographer and one half of Gayn, Gigi Hadid's turn to feel love in exchange for giving up another year of her youth.

Who was there to give her this aforementioned affection? Zayn, of course. Bella, always. But in a shocking twist, also The Weeknd, the former lover of sister Bella and current lover of numero uno Tay Swift's girl squad member Selena Gomez, was another one to show Gigi his appreciation for her in physical form. That's right, after much sleuthing it appears The Weeknd sent Gigi a gift.

Here's the juice, note she thanks Abel.

Bella, of course, unfollowed The Weeknd when it was revealed he was dating Selena Gomez. The two did the same last month.

No birthday gifts for Bella.