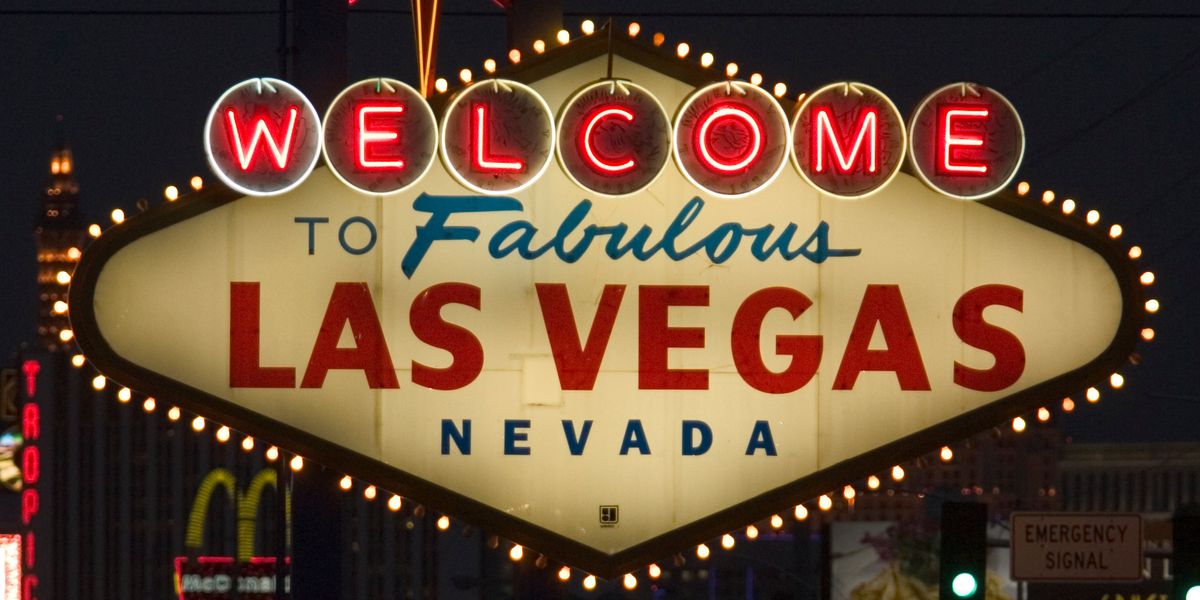 Watch the City of Las Vegas' Moving Tribute to Its Citizens

In response to the tragic mass shooting in Las Vegas on Monday, the Las Vegas Convention and Visitors Authority shared the following statement from and for the Las Vegas community, narrated by Las Vegan and retired tennis pro Andre Agassi.

The video begins by asking, "What is strength? Strength isn't anger. Strength isn't vengeful. Strength isn't rage." It then counts the ways in which the citizens of Vegas, from first responders to bystanders who rushed in to help the victims of the shooting, came together in the face of horror.

PAPER worked extensively with the tourism board for this summer's Las Vegas-themed special issue. Our hearts are deeply troubled by Monday's events, but we remain inspired by the city's immense strength. Head here to find out what you can do to help the victims of the shooting, and watch Las Vegas' moving tribute to its citizens below: