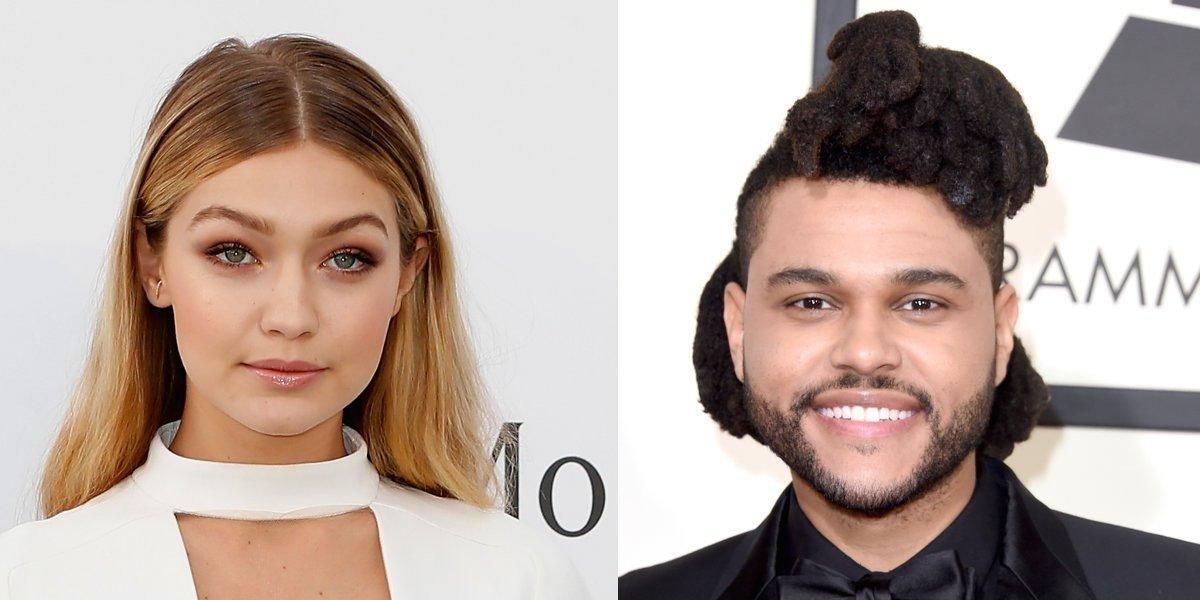 Wow, what a time. What a time. You might recall the saga that was Bella Hadid and The Weeknd only for a whole lot of Selena Gomez to be thrown into the mix. You might realize Selena Gomez is one of the founding members of Taylor Swift's Girl Squad™, a group in which Bella's older sister Gigi also features prominently.

You might also remember that Bella promptly unfollowed Selena Gomez (and later Abel) when the news of their relationship went public – a move the couple also made recently – and amidst all this drama, it seemed that Abel still sent Gigi a birthday gift on Sunday.

How did we learn of this? Via this shout out on Gigi's Insta story.

But a real surprise is in store for you my pals, because in fact Gigi did not receive any of these delectable goods from her sister's estranged ex-boyfriend, no no. It was merely a (highly convenient) slip of the thumb, Gigi was actually thanking Abdel, one of the Tommy Hilfiger representatives working on her Tommy x Gigi collection for the flowers.

She should probably also thank him for the followers, she's bound to have a few more after this debacle.