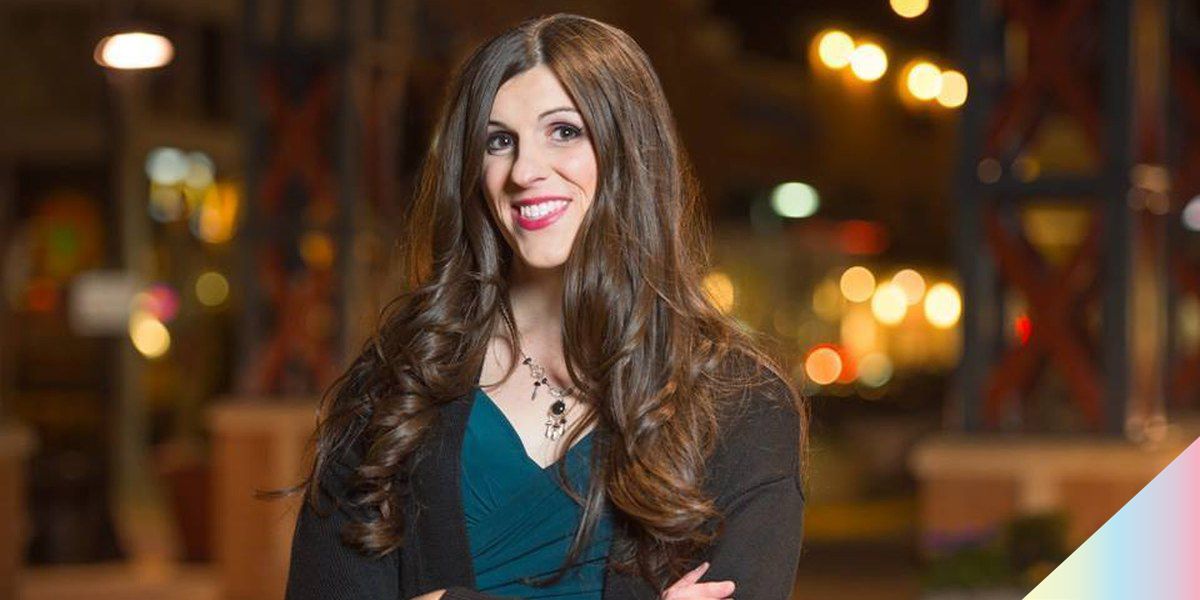 Yesterday, a former journalist and out-and-proud trans woman Danica Roem won the Democratic nomination in the Virginia primaries. Running for the 13th District seat in Virginia's House of Delegates, Roem is the first trans woman to secure this preliminary victory.

Coincidentally, she is racing against Bob Marshall, the state's Republican nominee. Having served 13 terms in the Virginia General Assembly already, Marshall has made a name for himself as a staunchly conservative anti-LGBTQ representative. His is the "Marshall" in the Marshall-Newman Amendment, which banned same-sex marriage in Virginia until a federal judge ruled the amendment unconstitutional.

He has also taken a firm stance against trans people using the bathrooms consistent with their gender identity, and has used his position to promote legislation that would make such actions illegal. His seeming lack of understanding of trans autonomy doesn't stop there either: In addition to calling trans people "gender confused," Marshall also chose to acknowledge Roem's primary victory by deliberately referring to Roem using male pronouns.

Of course, his history of anti-LGBTQ legislature sets this particular election up along clearly defined lines: It's the "Bigot Bob" Marshall (according to Victory Fund's CEO Aisha C. Moodie-Mills in a press release) verse the proud trans woman. Such significance is not lost on Roem, who, according to The Washington Blade, said, "Let me make this really clear for you: When the people of the 13th District elect a transgender woman to replace the most anti-LGBT legislator in the South, it will be an act of certainty, and it will be a defining moment that will resonate across the country."

Now all we have to do is wait until November 7th to see if Roem fulfills her destiny.