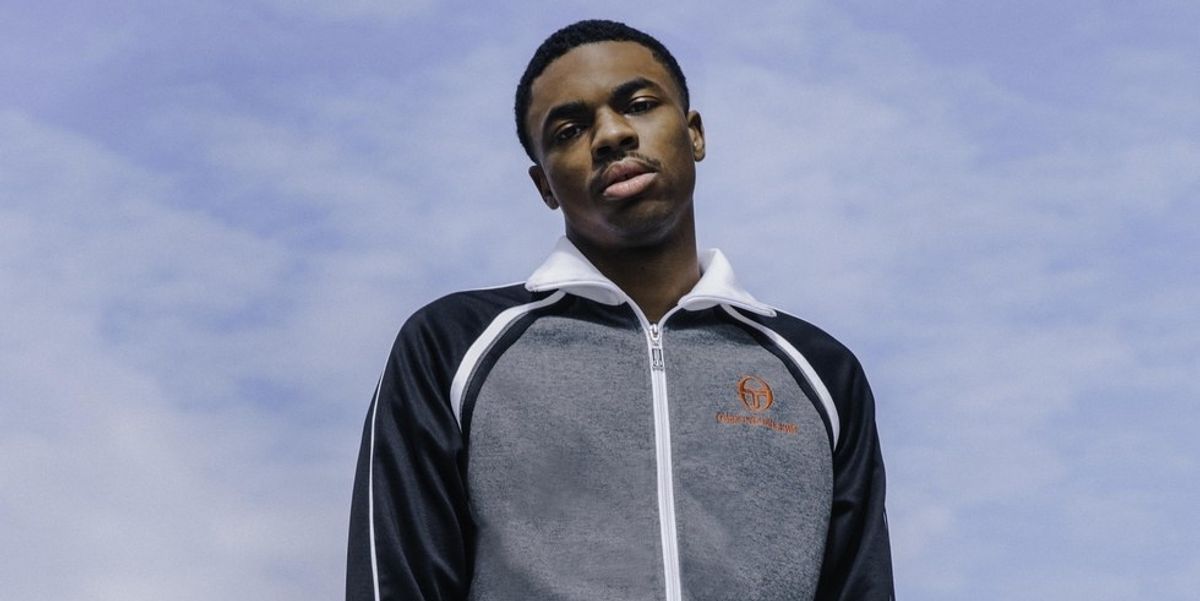 Vince Staples has given critics an opportunity to put their money where their mouths are, creating a tongue-in-cheek GoFundMe campaign his haters can donate to in order to fund his early retirement. If the campaign reaches its $2 million goal, the Long Beach rapper says he'll move to Palmdale, buy a Honda and a puppy, provide a year supply of soup for the 'homies locked down' and "shut the fuck up forever."


Citing recent complaints about his shows, Staples urges people either pony up or "get the fuck off my dick."

So far he's reached a little over $300 of his goal, which isn't enough to achieve any of his goals. We look forward to more soundtrack appearances and hopefully a new album soon, "robot video game" beats and all.