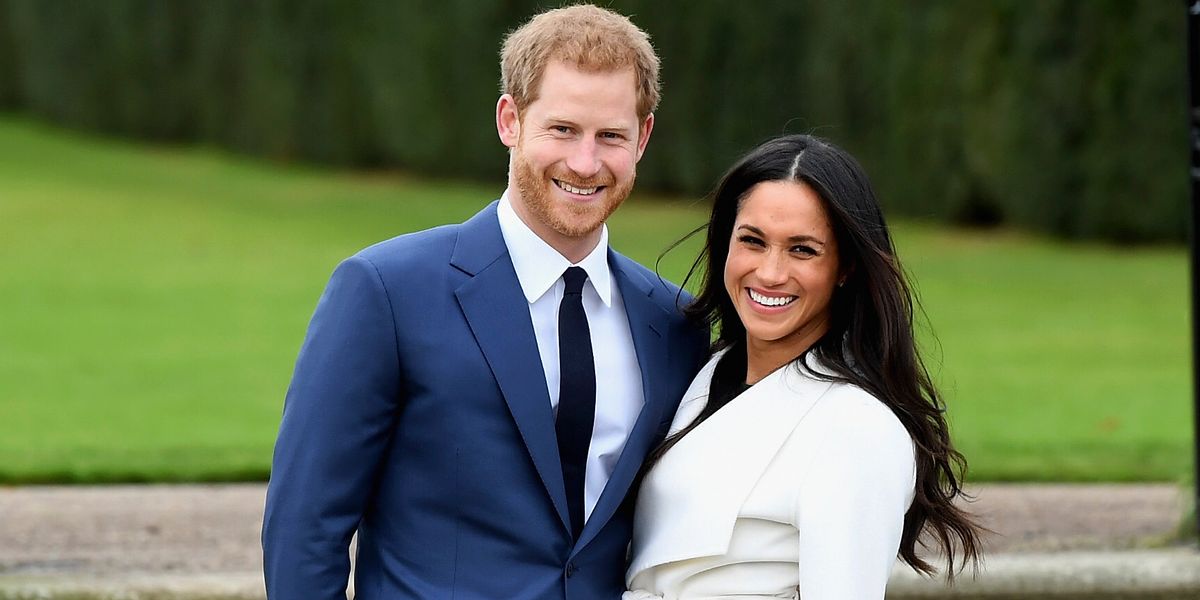 Prince Harry and American actress Meghan Markle announced their engagement today, and no matter your opinion on the relevance of a monarchy in 2017, it's hard not to celebrate the fact that a woman of color (and a divorced Catholic!) is joining for the first time one of the oldest institutions of whiteness in the world's history.

Harry called out tabloids and publications last year for the racist and sexist undertones of their coverage of Markle in a statement that criticized, "The smear on the front page of a national newspaper; the racial undertones of comment pieces; and the outright sexism and racism of social media trolls and web article comments."

Royal weddings are always a spectacle, but the historic nature of this particular engagement had Black Twitter celebrating hard:

Me when the Mississippi Mass Choir breaks out into "How Excellent" at Meghan Markle & Prince Harry's wedding at Westminster Abbey pic.twitter.com/h7H9hK7zP7
— lil drummer boi (@sheikhofchic) November 27, 2017

We got us a Black princess ya'll. You really can't tell me a damn thing for the rest of the day because it won't matter. Shout out to Prince Harry and Meghan Markle. Their wedding will be my Super Bowl. pic.twitter.com/WmBnGm5AuZ
— GirlTyler (@sheistyler) November 27, 2017

Prince Harry's future mother-in-law is a black woman with dreadlocks. There are no words for this kind of joy.
— S. (@Samara_Linton) November 27, 2017

Meghan Markle has to hang a Lion of Judah flag from the Buckingham Palace balcony for the culture.
— Dotty (@AmplifyDot) November 27, 2017

Congratulations to the happy couple!