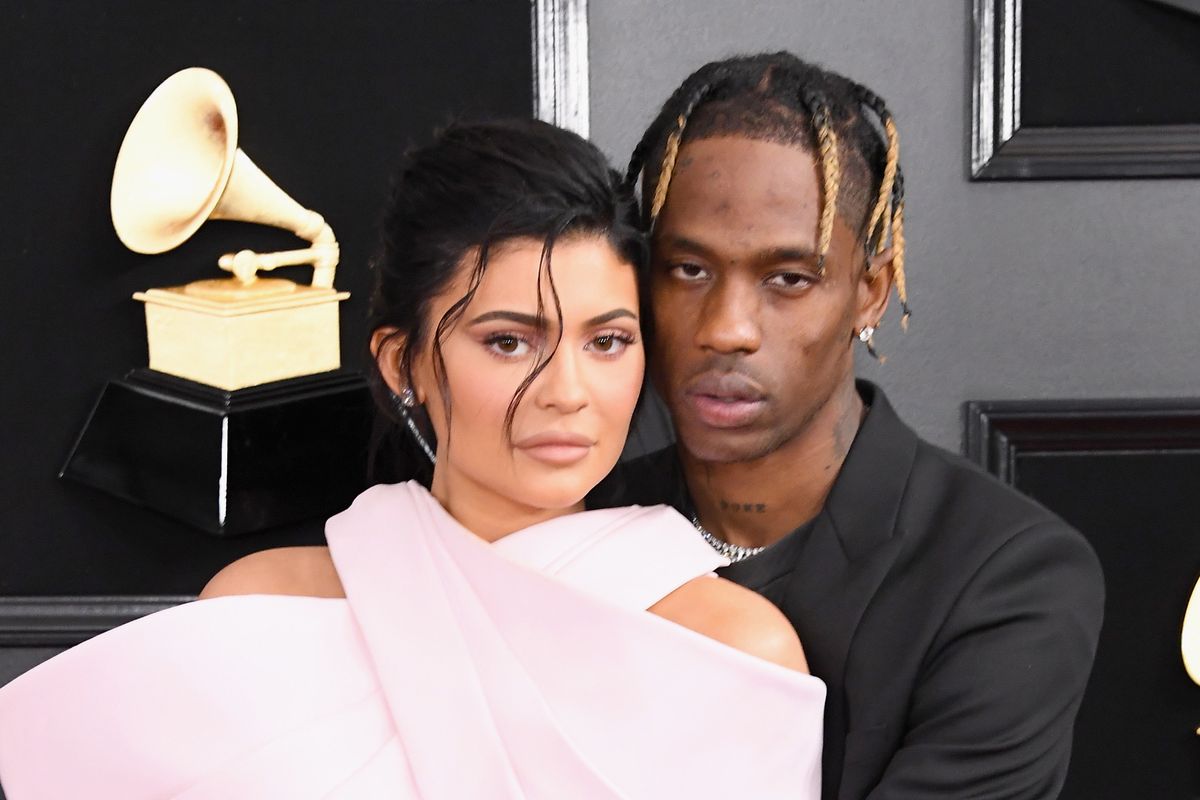 Travis Scott is attempting to put the rumor that he cheated on Kylie Jenner to rest.

Travis has been with his side chick for years. Meanwhile yall were screaming ‘goals’ at him and Kylie 😶 pic.twitter.com/mAKi17CaSl

And while Scott has stayed quiet about the breakup up until now, the rapper decided to clear things up via his Instagram stories earlier this afternoon.

"It's really affecting when u see false things said about u once again these false stories about me cheating are just simply not true," Scott wrote. "Focusing on life, music, and family at this moment is what's real."

"None of these rumors are true, it's just the internet creating a false narrative," she wrote, per E! News. "Please stop spreading lies & leave him, her & I alone because it's affecting real lives. Thank you."

That said, this isn't the only rumor currently making the rounds. Earlier this week, fans began speculating that Jenner was seeing Jaden Smith or Tyga — the latter of which she addressed via Twitter.

"The internet makes everything 100 times more dramatic than what it really is. There was no '2am date with Tyga," Jenner wrote yesterday. "You see me drop two of my friends off at a studio that he happened to be at."

Not only that, but Jenner also followed up by writing that "Travis and i are on great terms."

"Our main focus right now is Stormi," she continued. "Our friendship and our daughter is priority."

Check out her tweets, below.

The internet makes everything 100 times more dramatic than what it really is. There was no “2am date with Tyga”. You see me drop two of my friends off at a studio that he happened to be at.