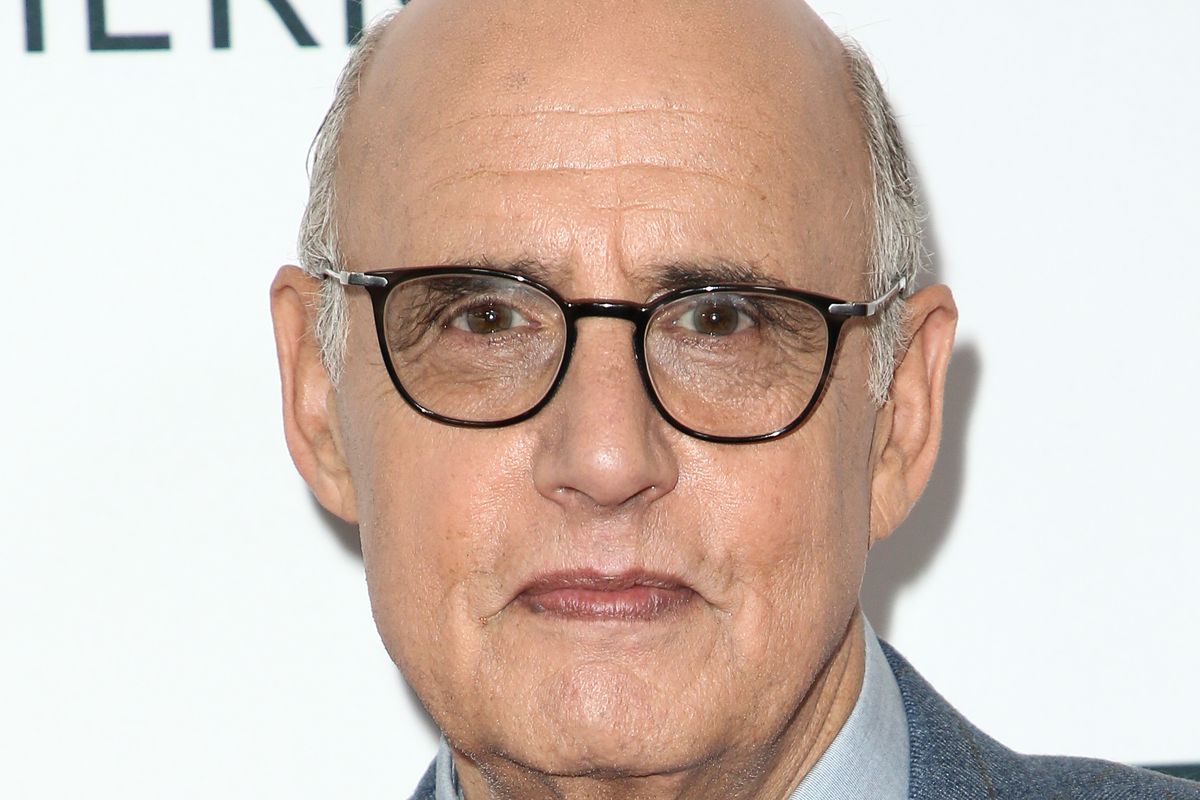 After being accused of harassment by a former assistant, "Transparent" Jeffrey Tambor is now being accused by his costar Trace Lysette of sexual harassment in the workplace. She says Tambor pressed his body against hers in a sexually aggressive manner and made inappropriate and unwanted sexual remarks on the hit show's set.

Lysette said in a statement to Deadline on Thursday that after leaving wardrobe for the show in lingerie and shorts for a scene with Tambor, he said, "My God, Trace. I want to attack you sexually."

She said that another actress laughed it off, but that Tambor approached her shortly after between scenes and made her uncomfortable. "He came in close, put his bare feet on top of mine so I could not move, leaned his body against me, and began quick, discreet thrust back and forth against my body," Lysette said. "I felt his penis on my hip through his thin pajamas."

Tambor denies the allegations, saying in a statement that he has "never been a predator — ever." In her statement, Lysette urged Amazon, which produces "Transparent," to "remove the problem and let the show go on."

Amazon Studios says the information will be added to an on-going investigation of Tambor, which was opened last week after his former assistant made similar allegations that Tambor groped her, made unwanted comments and threatened to sue her if she told anyone. Tambor denied the claims and brushed her off as a "disgruntled" former employee. (Though to be fair, being sexually harassed by one's boss could certainly result in some disgruntled feelings).

In a new statement addressing Lysette's allegations, Tambor said that while he can be difficult to work with, he's not a sexual predator.

"I am deeply sorry if any action of mine was ever misinterpreted by anyone as being sexually aggressive or if I ever offended or hurt anyone," he said. "But the fact is, for all my flaws, I am not a predator and the idea that someone might see me in that way is more distressing than I can express. "