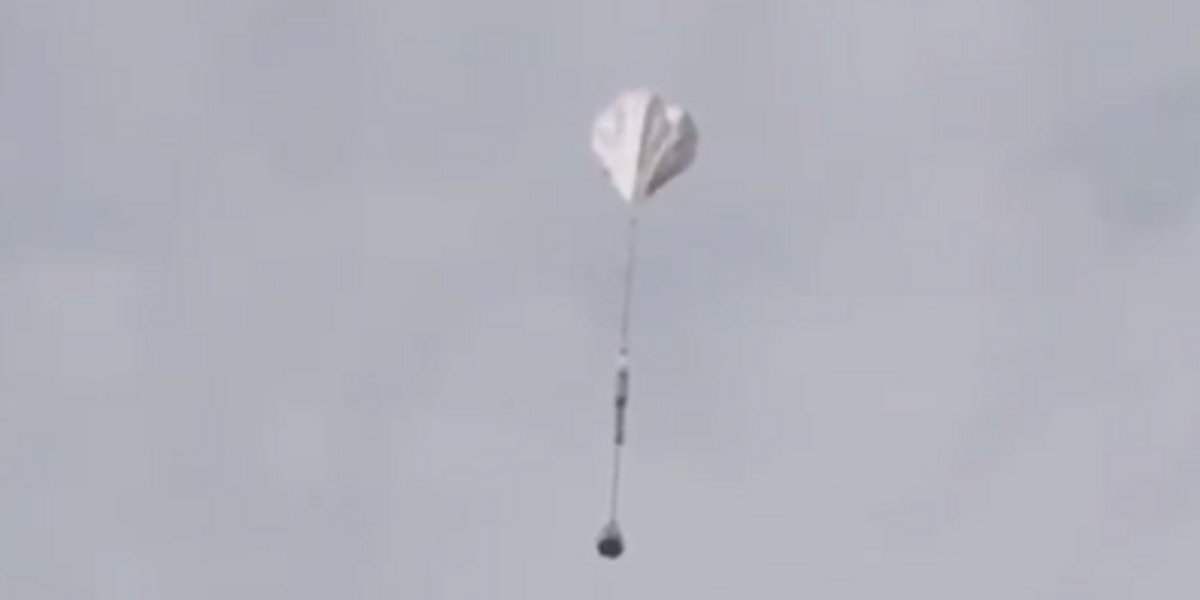 The album drop is a lost art. Ever since Beyoncé put the industry in a tailspin with the overnight release of 2013's Beyoncé in its entirety, the stealth drop has become more common than the spectacle. Sure, an artist might throw a launch party at a club, or play new tracks for industry insiders at the studio. But where has all the pomp and circumstance gone?

Rapper Towkio may be the one to bring it all back. Today he's launched himself 100,000 feet into the atmosphere in a helium balloon in honor of the big reveal of his long-awaited WWW project. His manager Kathryn Frazier says she specifically advised against it, saying he texted her verbatim: "I am solidifying my legacy. Whatever happens after today is history, make sure the world knows my story."

For reference, commercial airlines typically fly at 39,000 feet, and the Kármán line, or the generally agreed upon consensus for where outer space begins, is a little over 320,000 feet. So Towkio is somewhere between that, playing his album on portable speakers.

It's a fitting, if literal, stunt, as the album was reportedly inspired by the experience astronauts have when seeing Earth from outer space. "The project is a concept, it's the Overview Effect...it's an out-of-body experience. They look back and see how precious it is because your life on Earth only exists on Earth," Towkio told DJ Booth. "So all of the bullshit you deal with on a day-to-day basis, it instantly goes out the window when you leave the plane and you're looking at the earth."

Fellow Chicagoan Chance the Rapper may be on board, but like Frazier, we're "a little sketched out." May Towkio return safely to earth, and mayWWW be a banger worth the risk of death.