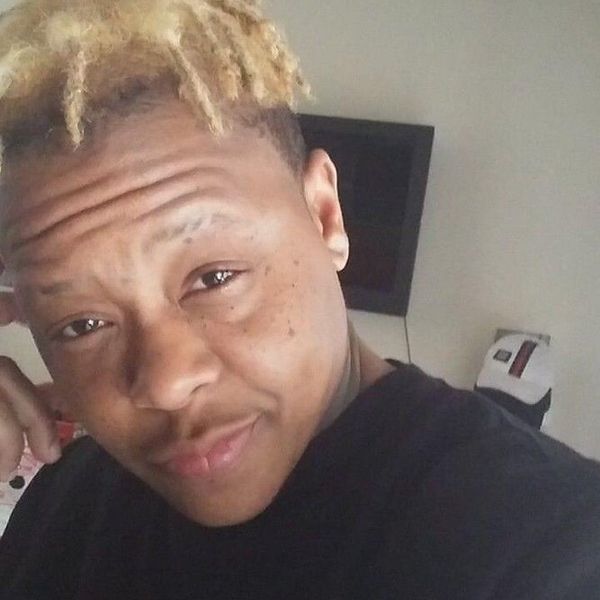 With the start of Pride month, and in light of protests in the wake of the death of George Floyd last week now occurring across the country, many are also taking the time to urge fellow protestors to march in the name of Tony McDade: a Black trans man killed by police in Florida last week.

McDade, who was 38 years old and was reported to have used he/him pronouns, was gunned down by officers in Talahassee, Florida around 10:59 AM on May 27 after a shooting in the Leon Arms Apartments. Despite McDade's trans masculine identity and pronoun usage, later verified by close friends, he was originally misgendered and deadnamed by a local news station and the Talahassee Police Department. According to them., McDade's friend Royce Hall confirmed via Instagram DMs that McDade identified as a man.

According to Chief Lawrence Revell of the Talahassee Police Department, an officer reported “over the radio“ that McDade “had pointed a gun at him” and that “the suspect was in possession of a handgun, and a bloody knife was found at the scene.” These details were disclosed during a press conference concerning Dade’s death at the scene of the shooting. McDade had been pursued as the suspect of a stabbing earlier in the morning of May 27 that left one person dead.

While the officer who shot McDade has not been identified by local officials, Revell announced that the officer had been placed on paid administrative leave in the wake of McDade's death. Many around the country, however, are taking this time to recognize the killing as part of the tragic history of violence against Black transgender people in the United States. As reported by the Human Rights Campaign, McDade's killing is the 12th violent death of a transgender or gender non-conforming individual this year so far and unfortunately a reminder of the media's streak of misgendering slain LGBTQ+ people.

While many activists have been vocal about memorializing McDade on social media and fighting against violence in his name, his erasure from some demonstrations across the country cannot be ignored. Donate to the GoFundMe for Wanda McDade, Tony's mother, to cover “funeral and burial expenses, mental and grief counseling, and to assist Tony's family in the days to come" by clicking the link here.