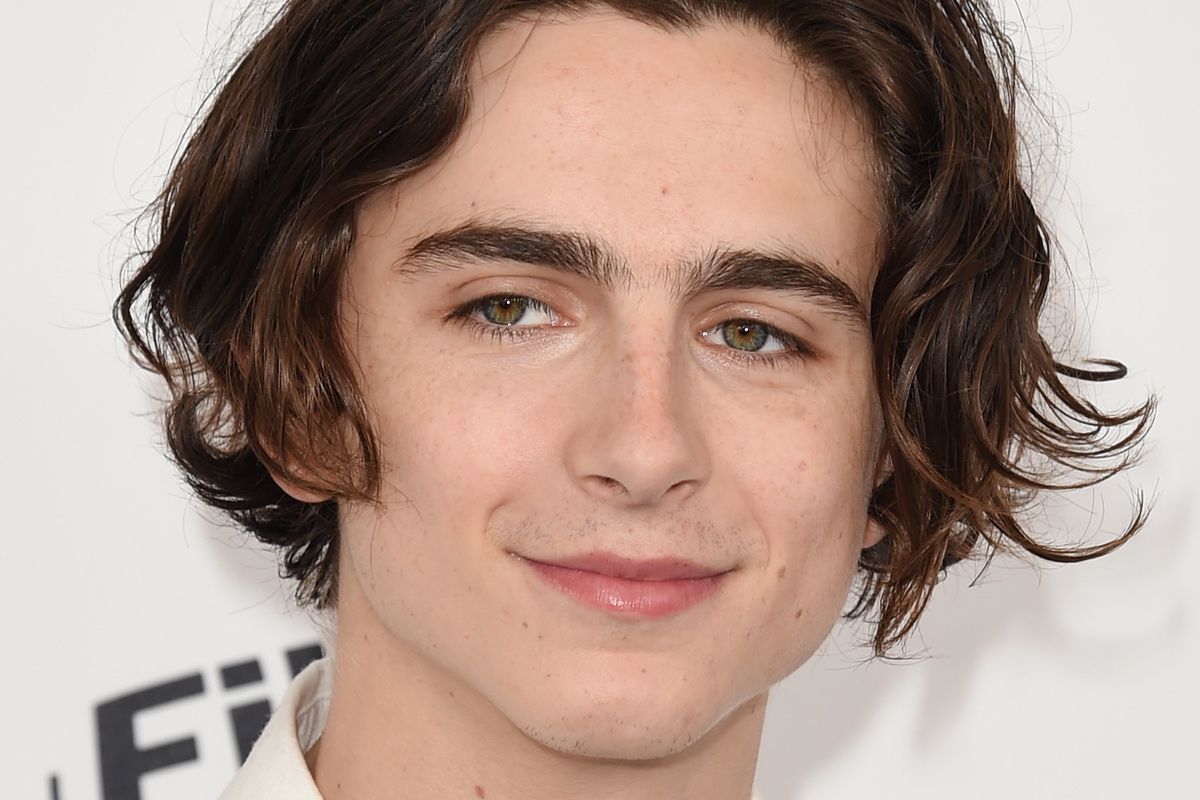 Timothée Chalamet starred in some of 2017 and 2018's best movies. But didn't actually hit the Hollywood big time until he attended some sort of Jeff Bezos-hosted Christmas party, wore an adorable seasonal sweater, and hung out with Barbra Streisand.

One can only fantasize about what went down. Maybe Babs loves Call Me By Your Name and sought him out. Asked her assistant to fetch him from across the room. Or maybe she just thought he was a delicately featured, curly-haired fan who wanted a photo. Either way, we have been blessed with a picture of them together.

Streisand shared the moment with her fans on her (extremely good) Instagram account, as well as Twitter. She said meeting Chalamet was "so nice" and also describes him, correctly, as "talented." There is quite literally no higher honor.

Barbra Streisand on Instagram: “Was so nice meeting the talented @tchalamet at the @amazon Christmas party.”

I love the holidays.