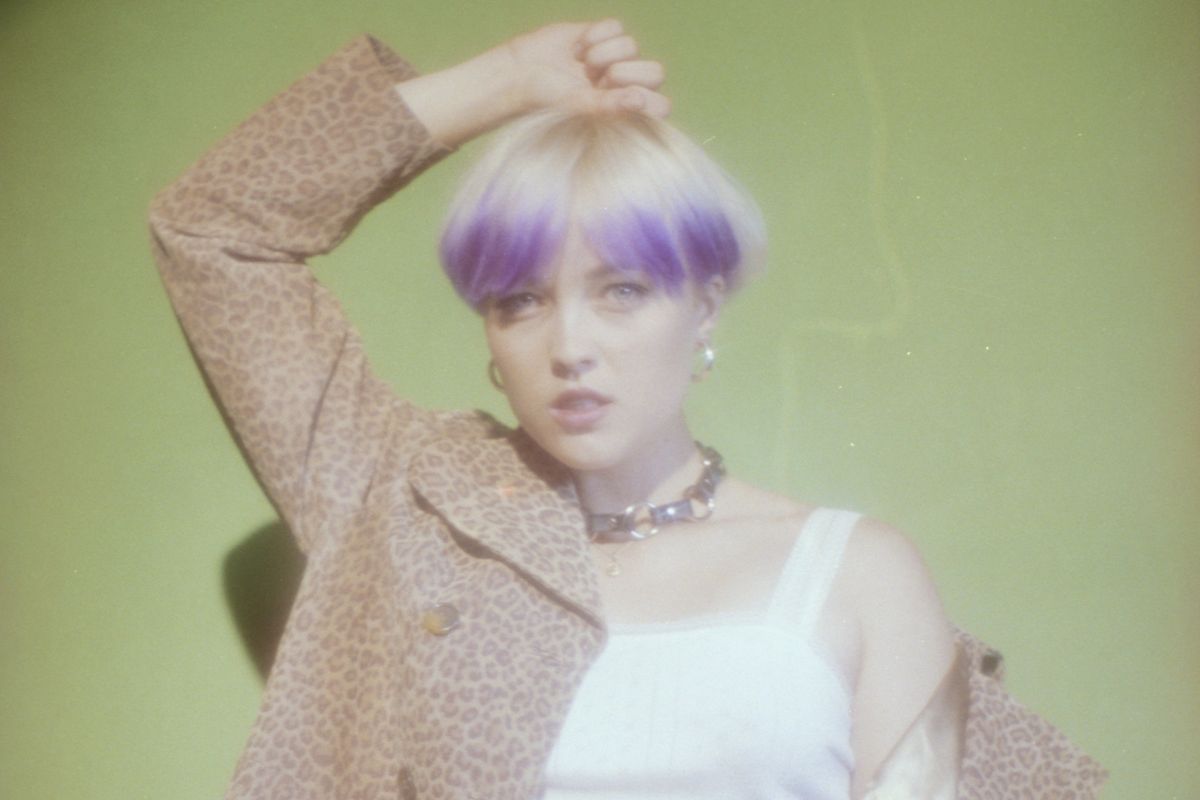 You hear a lot of "girl power anthems" these days but few feel as organic as self-declared "anti-pop" artist tiLLie's "Loud Mouth," which PAPER premieres a new visual for today. Off her EP of the same name, "Loud Mouth" brings refreshing anger, pain and urgency to girl power's sometimes tedious positivity.

Over a unique hybrid of theatrical, scuzzy emo alt-pop (she recently played on Warped Tour), tiLLie rattles off all the ways she's been silenced and dismissed: "You say I talk too much and you get too real, last time I checked it's not illegal to feel." She shrieks and swears, spitting the sarcastic lyrics ("all these rules make baby mad") out like poison, pouting with coy irony in the sardonic style of No Doubt's "Just A Girl." The song switches from grievance, to manifesto with an explosive mission statement: "I'm going to be what I wanna be/ say what I wanna say/ I got the words you know I'm gonna be a/ loud mouth."

In the kitschy, cinematic short film, we see tiLLie go as crazy as she's been made to feel. A disembodied narrator (the kind who might introduce the main characters an indie film) explains: "tiLLie, age 14: is suspended for dressing inappropriately. tiLLie, age 17: plays guitar too much and is diagnosed with ADHD. tiLLie, age 25, gets called crazy for the one millionth time and is institutionalized." As she snarls and pouts, tiLLie struggles against a straight jacket in the backseat of a convertible headed down a desert highway. Eventually, she escapes and and goes rogue freaking out all over a motel room, and later, the Desert X installation. The stunning scenes were directed by tiLLie and close friend Shantie Midnight, with help from Superflex Studio and Sterling Ruby. The video's narrative arc builds upon its own manic chaos, leading up to her liberating manifesto. As playful as the whole thing is, it's clear tiLLie's desperation and anger are anything but a joke.

"The song itself is a declaration of my authentic self, despite all the times i was told to be quiet, that I'm "crazy," bossy etc. It speaks to redefining the lens through which we see empowered and emboldened women" tiLLie explains. "The music video for "Loud Mouth" is a short film I created with my best friend Shantie Midnight, documenting a post-psych ward vacation. We see glimpses of a friend's hands, arms but never the face and it's up to the viewer to decide whether or not that person is actually there."

Watch and listen, below.