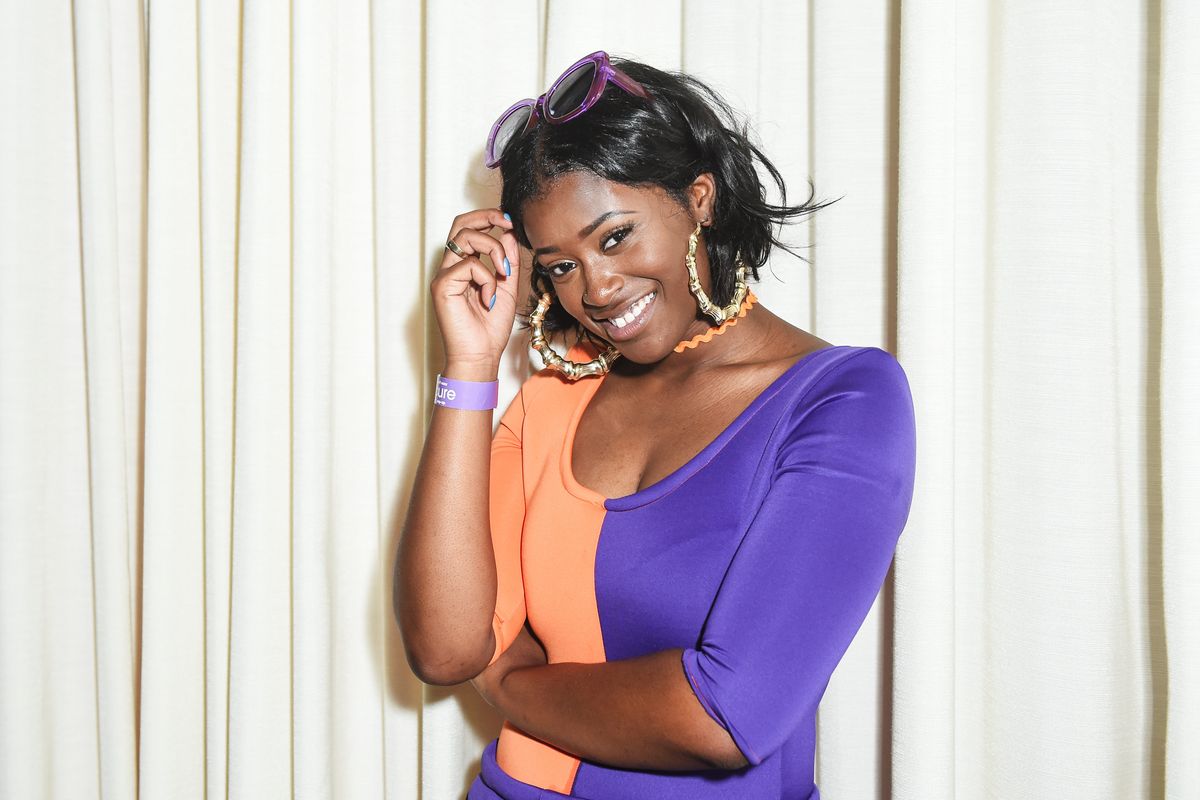 Tierra Whack Has No Time for 'Only Child' Syndrome

Last year Tierra Whack invited us into her world and we have been enchanted ever since. The Philly rapper made a bold arrival on the scene last year with her vibrant and surreal visual album, Whack World, a release so delightfully strange and masterful that it rose to the top of year-end lists with ease. It is a rare thing to see an artist with such a fresh and exciting new perspective come along to shake things up, but on the occasion when it does happen you can count on having our full undivided attention.

In her first release since last year's aforementioned album, Whack has returned with brand new single "Only Child." A casually brutal evisceration of an ex, Whack points to the unintended side-effects of being raised as an only child as being an easy excuse for shitty behavior. With a chorus of "you must be the only child because you are so stingy" butting up against a refrain of "You ain't never think about nobody but yourself/Selfish" Whack needles her ex in a practically mocking tone best reflective of immediate post-breakup vitriol until he doesn't have a leg left to stand on.

Where Whack truly flourishes is in tackling complex emotions like these. Honing in on moments where emotions are at their most raw and picking them apart with a pair of rhinestone-encrusted tweezers. Whack shrewdly balances her heady concepts with a stripped down instrumental that's just wonky enough to seamlessly compliment her off-kilter lyrics with out distracting from their poignancy.

Listen to Tierra Whack's new single, "Only Child," below: