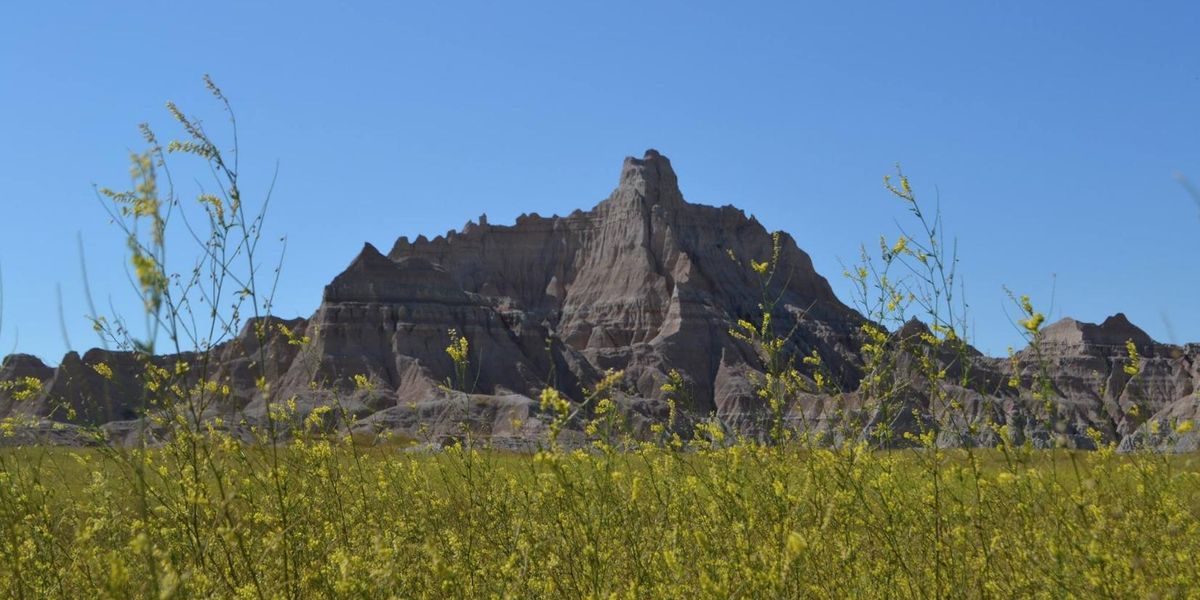 These are strange strange times we live in. Four days ago, diabolical size queen Donald Trump briefly shut down the official National Parks Service Twitter account after they retweeted comments about his relatively small Inauguration turnout. Then, once the climate change page had been purged from the official White House website, he effectively put a gag order on the entire EPA and Department of Agriculture, forbidding staff to share any updates with the press or on social media. The park rangers at Badlands National Park in South Dakota, who I am assuming are literal cowboys, were having none of it. In a series of tweets, they defied the ban and spoke truth to power about the real effects of climate change...

These tweets were censored and removed, and now the Badlands Twitter page is back to posting decidedly more innocuous fare...


But it's not over for the National Parks Service, not by a long shot. The disaffected rangers of the NPS have formed a renegade Twitter account, @AltUSNatParkService to resist and reject the Trump administration's master plan to purge science and climate change from the national agenda.


And oh, they got JOKES:

Earlier today, the Trump Administration went to work on the EPA, telling them to remove the climate change page from their website, which contains years of data on climate change that experts are scrambling to save. Expect to see more pissed off scientists take to the streets in the days to come, and keep your eye on the Scientist's March On Washington.

Renegade rangers, we salute you!