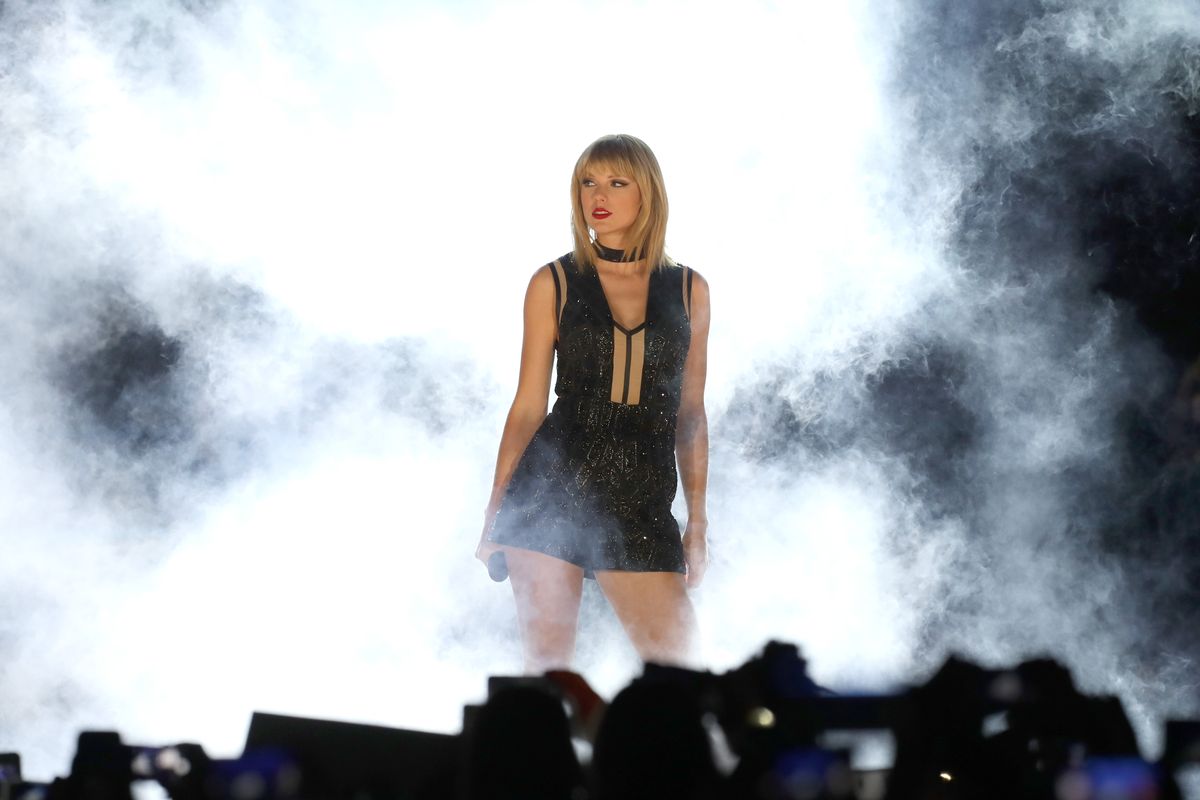 Taylor Swift's latest single "...Ready For It?" has arrived and hopefully you are in fact ready for it because you really have no choice otherwise.

Swift debuted a portion of the song yesterday during the hugely-watched broadcast of the Alabama vs. Florida State college football game, before dropping the complete track this morning.

She tweeted yesterday, "A second glance into #reputation...ready for it?" The song will be the opening track on Reputation, out November 10th.

"...Ready for It?" is a callback to the Taylor Swift who sang primarily about relationships, though it still shows a glint of "new Taylor's" darker side through its production and lyrics. "In the middle of the night / In my dreams / You should the things we do, baby" are not lyrics that "old Taylor" would have sung in the past, but she is allegedly dead now, anyway.

"...Ready for It?" will also be the soundtrack for ABC's fall season promos, including its college football coverage.

Swift is playing firmly to her base.