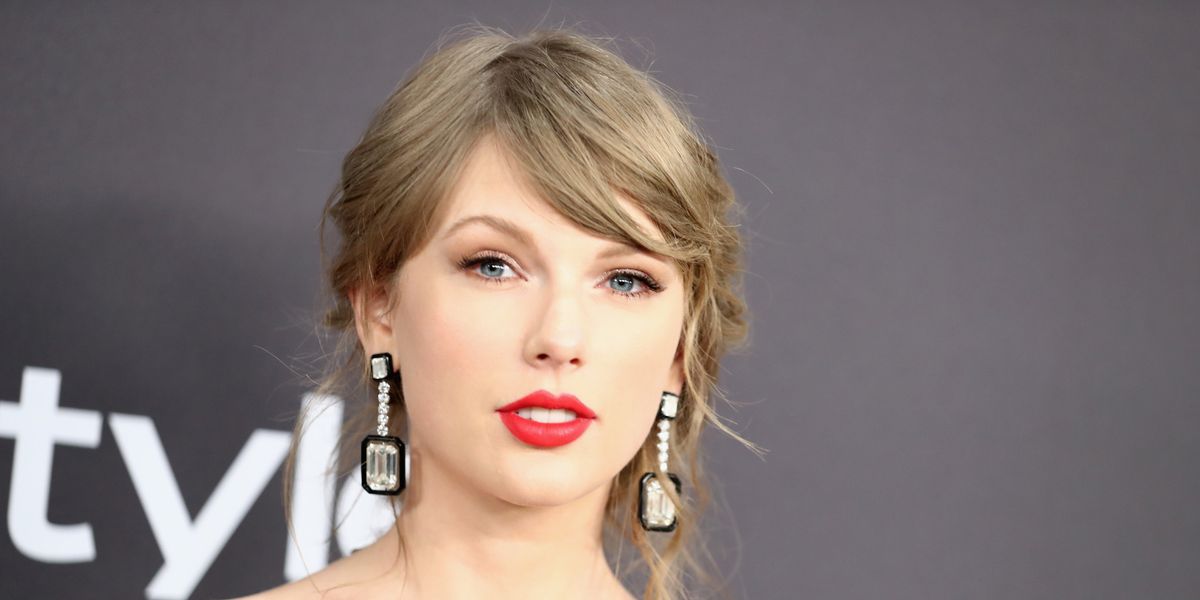 The tragic deaths of 22 fans at Ariana Grande's 2017 Dangerous Woman concert in Manchester have forever changed how pop stars approach arena shows. Grande, who recently announced her first major tour since the bombing, will require all attendees to carry their possessions in clear plastic bags only. Other major artists are taking extra security measures to keep fans safe, too — including Taylor Swift, who admits in a new essay for Elle that such an attack is her "biggest fear."

The essay, titled "30 Things I Learned Before Turning 30," outlines how 2017's Manchester Arena bombing and Las Vegas shooting left Swift "completely terrified" to embark on her recent Reputation tour. "I didn't know how we were going to keep three million fans safe over seven months," she explains. "There was a tremendous amount of planning, expense, and effort put into keeping my fans safe."

She says that a "fear of violence" has changed her approach to personal security as well. "I carry QuikClot army grade bandage dressing, which is for gunshot or stab wounds," Swift writes. "Websites and tabloids have taken it upon themselves to post every home address I've ever had online. You get enough stalkers trying to break into your house and you kind of start prepping for bad things."

Pretty bleak stuff, and there isn't much positivity to be found elsewhere in the essay either. Swift implies she has started drinking more heavily since Trump's election in 2016 (although the upside is she now knows how to make her own cocktails), and also says that she regrets being nice to people early on in her career: "Being sweet to everyone all the time can get you into a lot of trouble... Grow a backbone, trust your gut, and know when to strike back. Be like a snake — only bite if someone steps on you."

Being famous kind of sucks, actually? You can read the whole essay here.