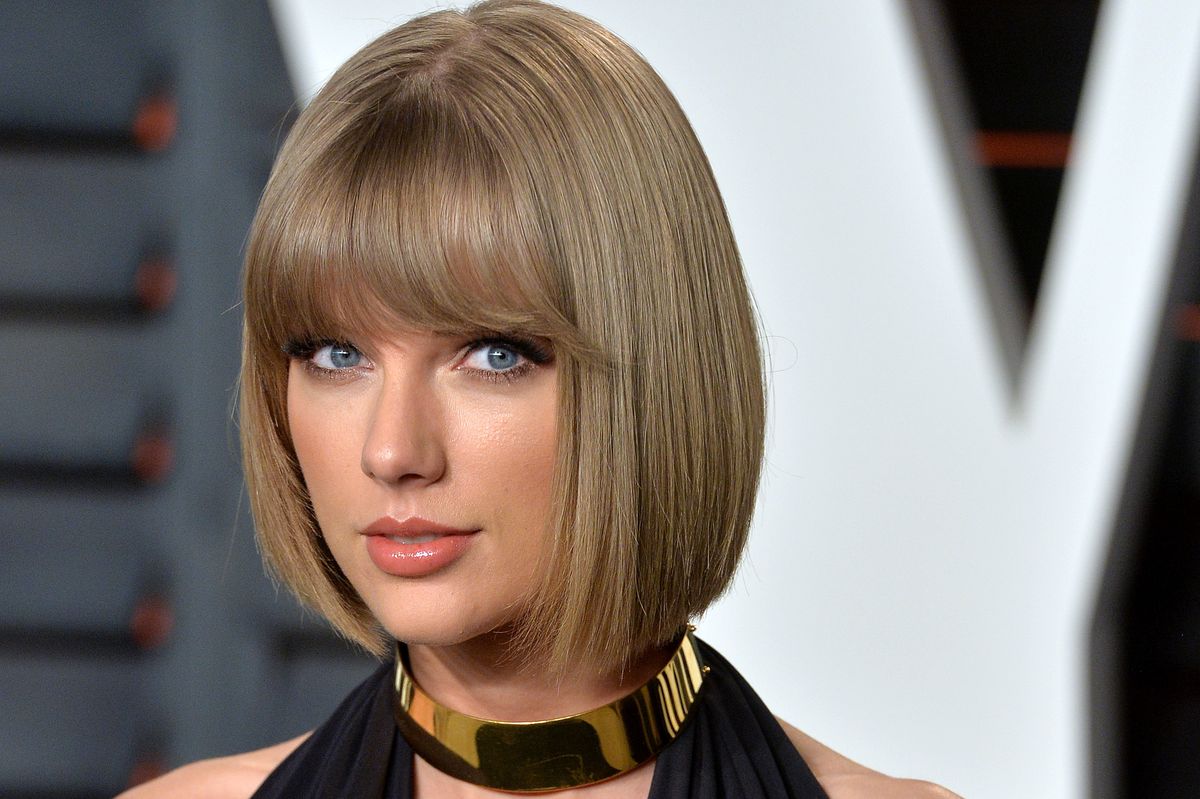 Taylor Swift Has Just Testified at Her "Groping" Trial

On her fourth day in court, Taylor Swift has just taken the stand in what has become known as her "groping" trial.

Called by the attorney of Colorado, Swift was asked to go into great depth about the encounter with DJ David Mueller, who is suing Swift for defamation after he was fired from his radio station after the star alleged Mueller grabbed her "bare ass" at a meet-and-greet when she was 23.

"It was a definite grab. A very long grab," she told Mueller's lawyer, Gabriel McFarland.

McFarland then followed up, questioning Swift to detail the exact duration of the grab.

"I don't think it would be wise to estimate time in court, but I know it was long enough for me to be completely sure that it was intentional," Swift replied.

The singer clarified Mueller did not touch anywhere else on her body, and recounted the rest of the evening, telling McFarland she then thanked Mueller and his girlfriend for attending, and fulfilled her obligation to meet-and greet fans. McFarland then picked up that it was odd for her to continue on, suggesting the superstar could've taken a break. Swift replied: "and your client could have taken a normal photo with me."

Swift is only seeking $1 in damages from Mueller, whereas the disgraced DJ is suing the singer for $3 million, claiming she not only cost him his job, but also ruined his reputation.