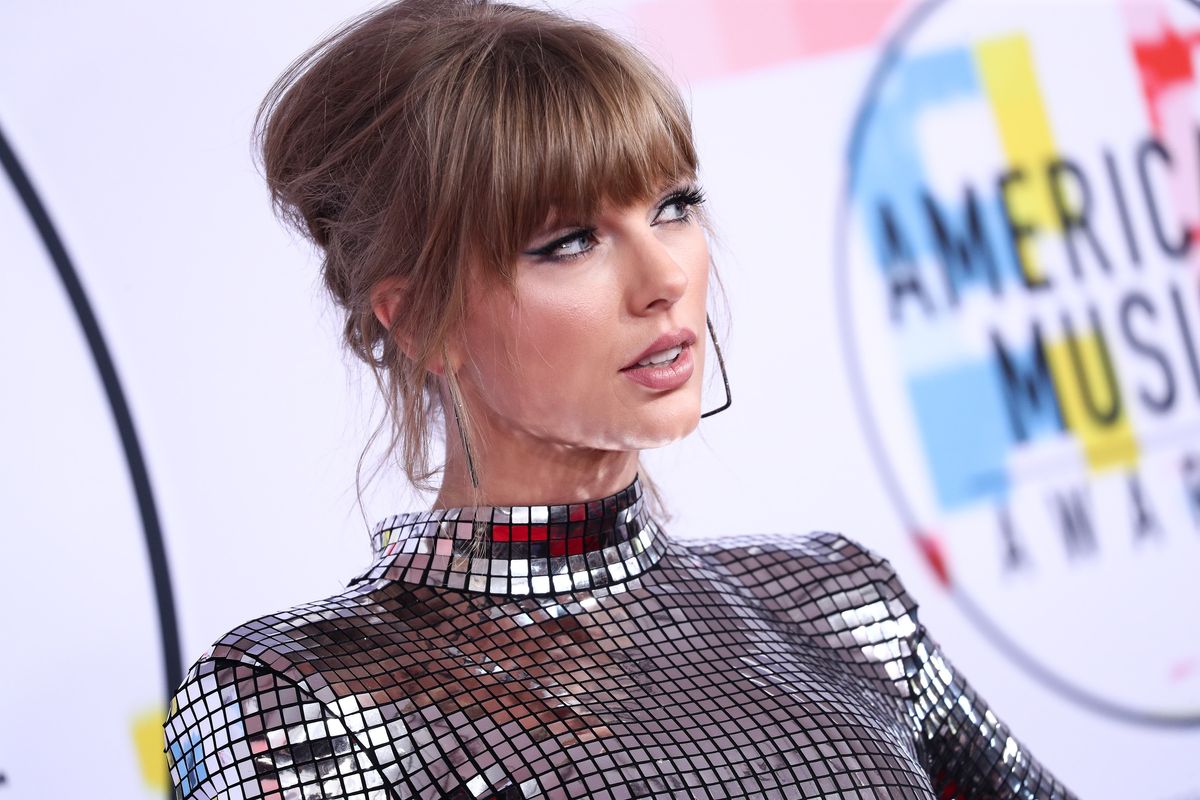 Since Taylor Swift is all awake and whatnot now, she's continuing to urge her fans to rock the vote. Swift, who has disabled the comments section on her Instagram, used a photo of a patriotic pedicure (perhaps from one of her many famous Fourth of July celebrations?) to tell fans that early voting is a viable option.

"Something I wish I knew about when I was 18 and voting for the first time: EARLY VOTING," she wrote. "It makes it so quick and easy to go and cast your vote before November 6. Early voting starts TODAY in Tennessee and goes to Nov 1."

Swift added a link to vote.org in her bio, which provides deadlines for early voting in every state. It's an excellent option for those who don't think they can make it to the polls on election day (which should be a national holiday, hello). And while yes, Taylor Swift stayed silent throughout the 2016 hell election and only recently threw her support behind any candidates at all, her impact can't be denied.

Her last post, in which she endorsed Democratic candidates for the house and senate in Tennessee, led to mass voter registration, with a reported 65,000 new voters registering within 24 hours of the post. Apparently the old, silent Taylor truly cannot come to the phone right now – she's probably busy phone banking for Phil Bredesden.