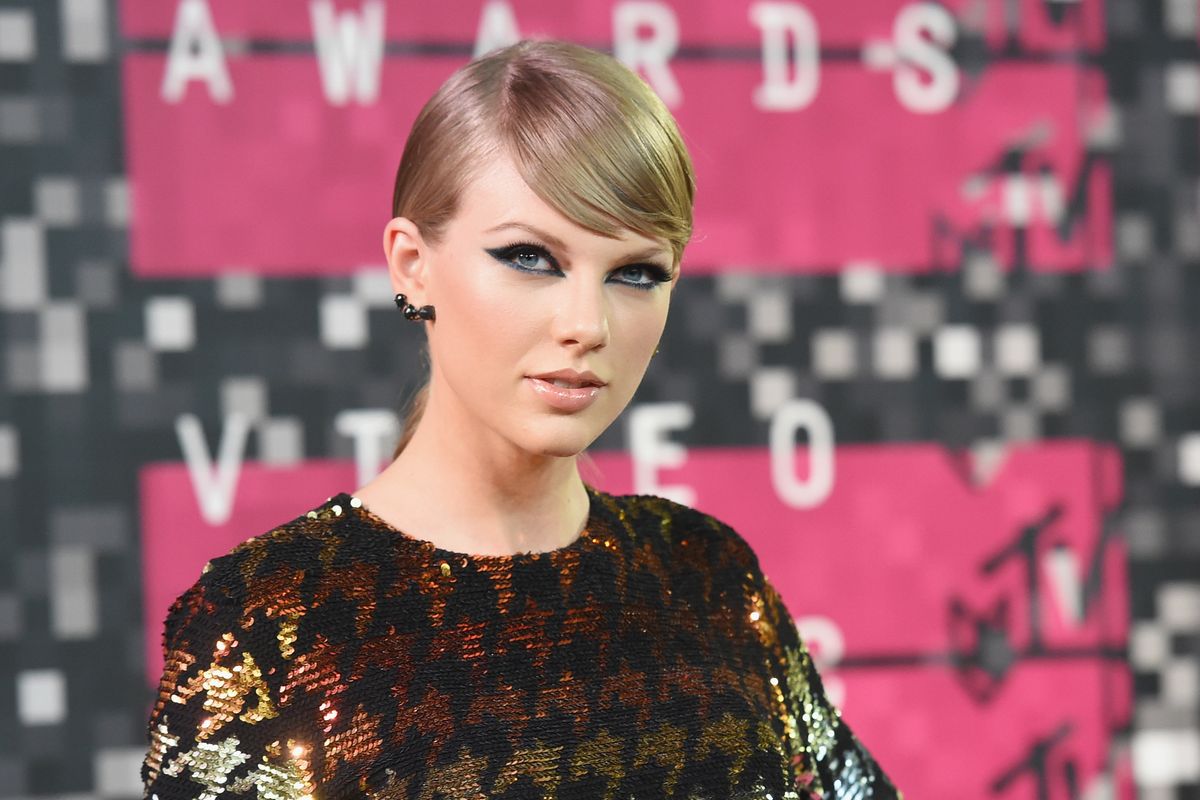 Taylor Swift's fight for the rights to her own music has taken another drastic turn.

As you've likely heard by now, Swift is being honored as the Artist of the Decade at this year's American Music Awards and, as part of her acceptance, was planning on performing a medley of her biggest hits. However, with 10 days to go until the ceremony, Swift has apparently run into a big performance roadblock and it all goes back to her feud with Scooter Braun and Scott Borchetta.

On Thursday afternoon, Swift took to her Twitter to update fans on the status of her highly-anticipated performance, as well as a couple other big projects that may have to be put on indefinite hold.

"Scott Borchetta and Scooter Braun have now said that I'm not allowed to perform my old songs on television because they claim that would be re-recording my music before I'm allowed to next year," Swift wrote in her post — referencing the ongoing battle to regain ownership of her master recordings, which were acquired by Scooter Braun's Ithaca Holdings earlier this year after their $300 million purchase of Scott Borchetta's Big Machine label.

Not only that, but Swift revealed that Braun and Borchetta are not allowing Netflix to use Swift's older music or performance footage for a planned documentary about the past few years of her life, "even though there is no mention of either of them or Big Machine Records anywhere in the film."

According to Swift, Borchetta has told her team that she will only be able to use her music if she agrees to"not re-record copycat versions of my songs next year" and "stop talking about him and Scooter Braun" — conditions that Swift says are basically telling her to "be a good little girl and shut up. Or you'll be punished."

"I feel very strongly that sharing what is happening to me could change the awareness level for other artists and potentially help them avoid a similar fate," she said, latter adding, "This is WRONG. Neither of these men had a hand in the writing of those songs. They did nothing to create the relationship I have with my fans."

Swift then went on to implore her fans for help and lobby Borchetta and Braun to change their minds. The star also encouraged people to ask Braun's artists to "talk some sense into the men who are exercising tyrannical control over someone who just wants to play the music she wrote."

Neither Braun nor Borchetta have responded to Swift's message. In the meantime though, you can read her post, below.

Don’t know what else to do pic.twitter.com/1uBrXwviTS