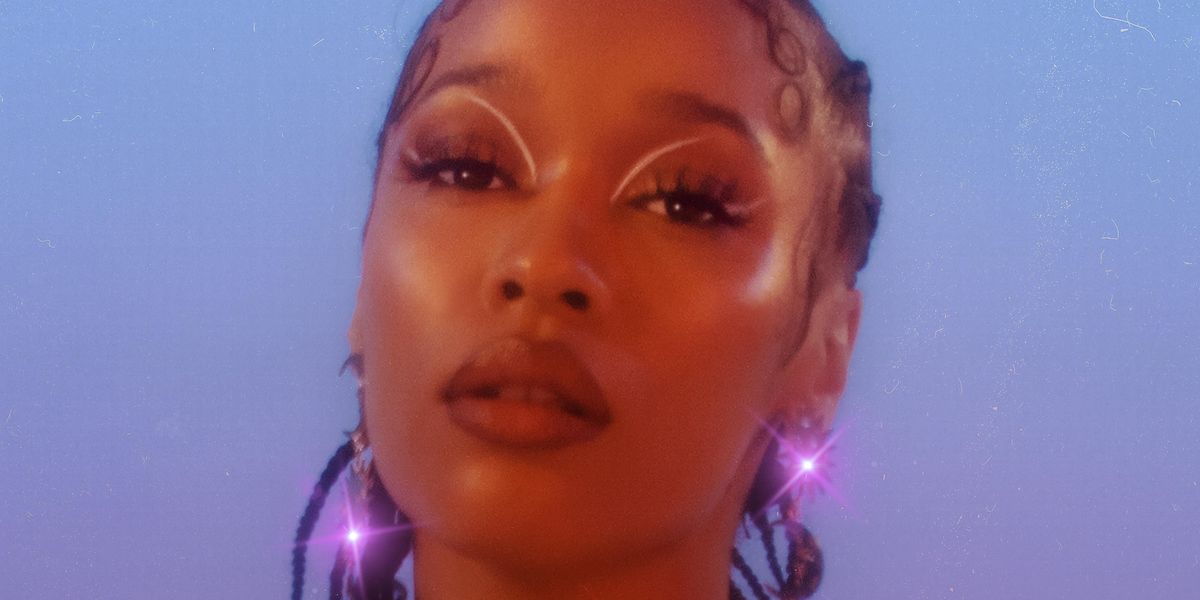 Tamera's Done Fighting In 'Strong For Me'

UK artist Tamera's new track is sure to have fans consciously uncoupling from their toxic relationships. Out today, "Strong For Me" asks hard questions and ultimately comes to equally difficult conclusions, making sure the listener feels every bit of the heartbreak.

Though understandably hurt and angry with a seemingly apathetic partner, Tamera focuses on the moment of calm clarity in "Strong For Me," as opposed to the feud and fallout. "I'm so tired of being the only one to fight," she sings. Tamera is waving the white flag, realizing that there's more strength in her ability is to walk away than in her attempts to win the match.

Speaking exclusively with PAPER, Tamera revealed how the song came to life. "I could only write this song when I had reached a place of strength," she said. "It took a lot of strength to confess my faults so openly or even to become aware of them."

She continued, "Giving your love so generously and freely only to have ugliness returned really can break someone and cause them to be a colder person to the people that genuinely do love them and that's what this song is about."

Of course, finding the strength to move on doesn't come without its emotional battles and in the accompanying video, Tamera brings the metaphorical emotional pendulum to life. On one side, she's the peaceful lover, surrounded by butterflies and performing sweetly for the camera. When the frame cuts, she's dressed in dark clothing, sipping something to control the pain — breaking down.

"I wanted to capture the feeling of being emotionally exhausted and how that can push us into self-isolating and self-medicating in a desperate attempt to grasp onto happiness," she said.

"Strong For Me" is just Tamera's latest in a long string of successes over the past few years. Last year, her breakout single "Flipside" garnered her acclaim across the internet and led to Amazon Music UK naming her "One To Watch," alongside Bree Runway and Ivorian Doll, while this summer's release of "Wickedest" has garnered over a million streams — surpassing her previous hits.

Check out Tamera's "Strong For Me" video, up above.