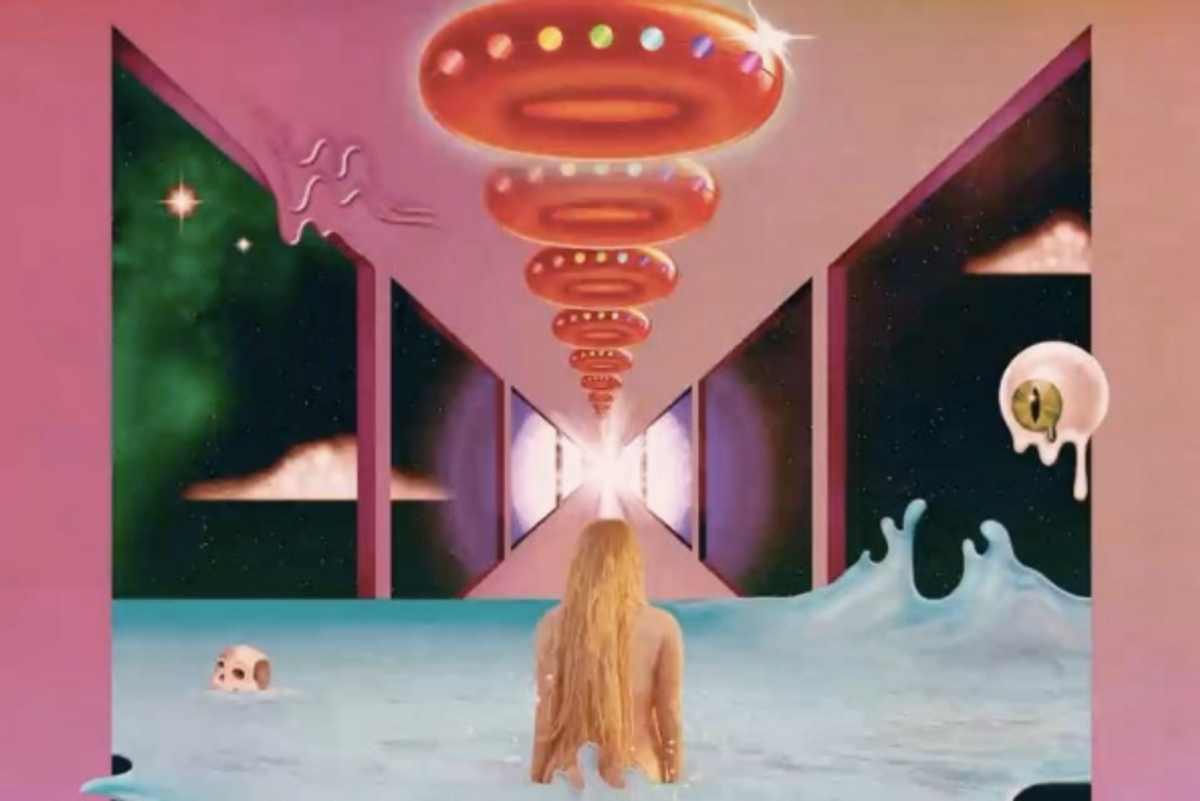 Rainbow, the triumphant follow up to Kesha's 2012 album Warrior, is finally here and available for streaming.

Rainbow features 14 tracks - including her recently released singles "Praying," "Woman," "Learn to Let Go," and "Hymn," as well as two songs with Eagles of Death Metal and a duet of the classic song "Old Flames (Can't Hold A Candle To You") with country queen Dolly Parton. It also features production by Ben Folds and Ryan Lewis.