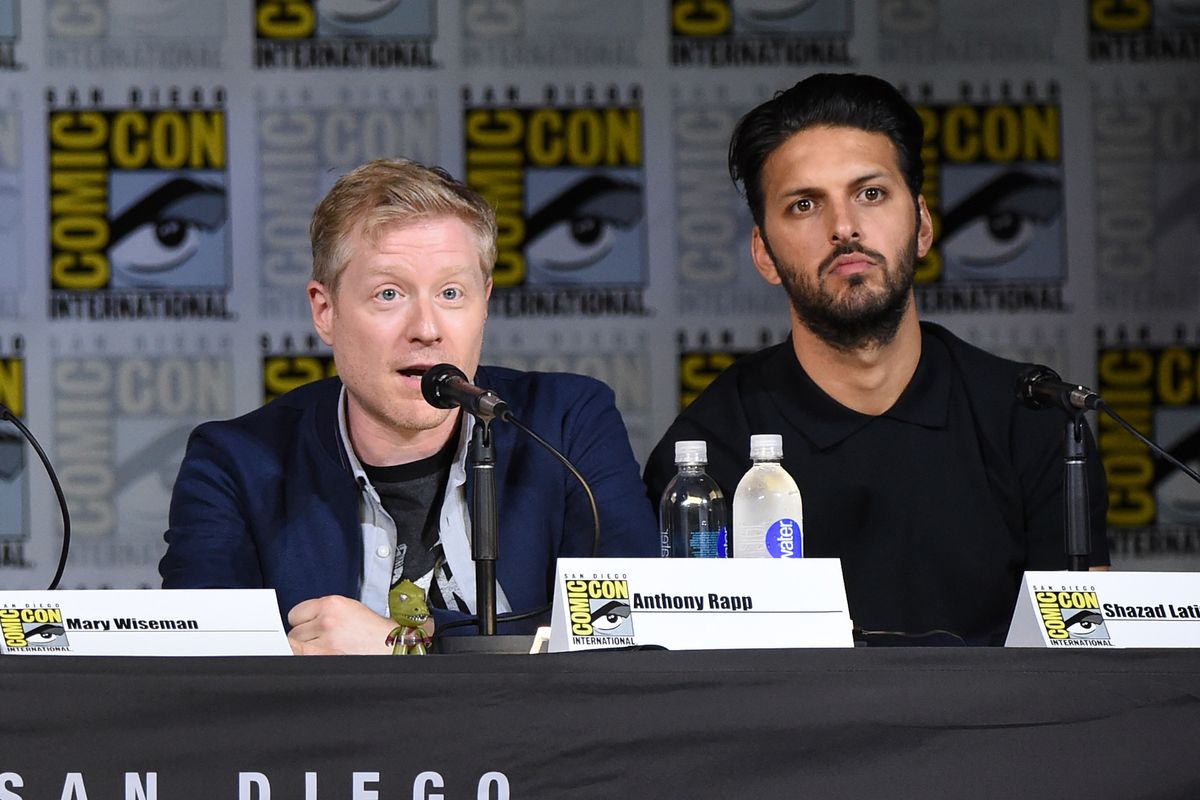 When Star Trek devotees reenter their beloved universe this September, they will see progression like they haven't seen before. The upcoming online series Star Trek: Discovery will feature the franchise's first same-sex couple in a series.

Anthony Rapp, who plays Lt. Paul Stamets on the series, announced at San Diego Comic-Con over the weekend that his love interest will be played by Wilson Cruz. "Wilson Cruz will be playing my love interest, my partner ― my man love ― and we're both officers on the ship," he said during a panel discussion on the show. "And I'm very proud of that. And he's a scientist!"

Although there was a gay character, Sulu, in last year's blockbuster movie Star Trek: Beyond, this is the first time that same-sex romance will be explored and prominent within a TV series. Star Trek: Discovery will premiere this September on CBS All Access.

Watch Rapp announce the news below:

and a trailer for the show, here: