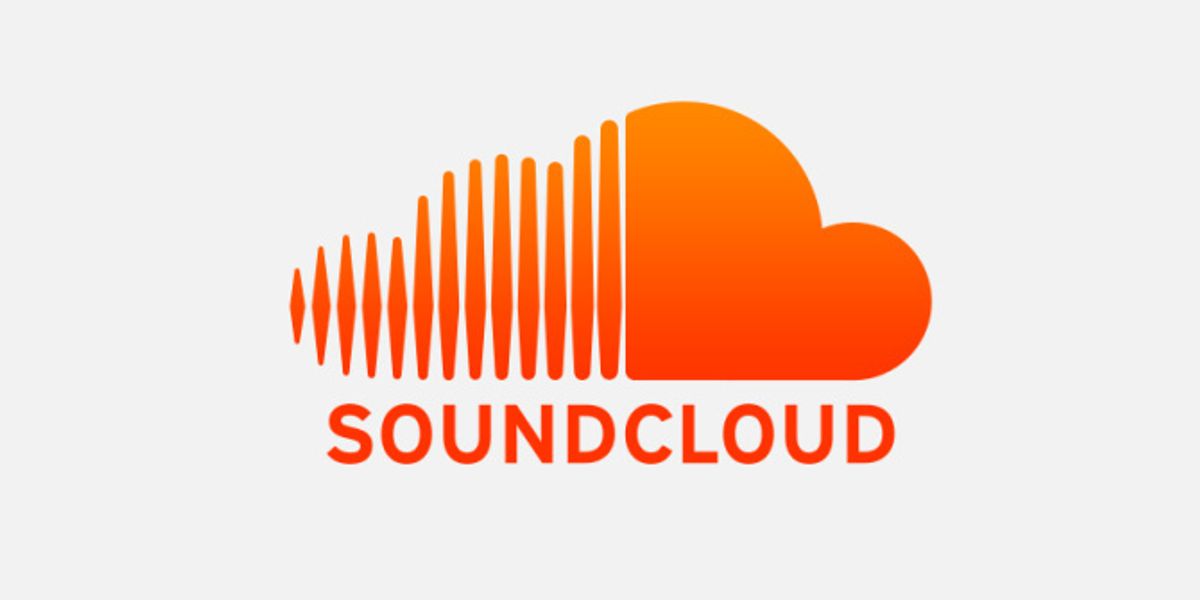 SoundCloud Will Reportedly Only Last for 50 More Days

After report after report a whole host of financial struggles and layoffs en masse, the numbers are finally in: Soundcloud only has enough money to last 50 more days. Hug a fuckboi in your area today.

The streaming site is a favorite among undiscovered artists hoping to get noticed, but has been plagued by lack of funds for the entirety of 2017. Last week it closed its San Fran and London offices, laying off 40 percent of staff in total. TechCrunch reports cofounders Alexander Ljung and Eric Wahlforss held a meeting to explain the cutbacks and eventually revealed the company has enough liquidity to last "until Q4," i.e. 50 days from now.

Despite multiple financial infusions this year — in March the company recieved, $70 million in debt funding from Ares Capital, Kreos Capital and Davidson Technology — the company has not been able to hold on to cash nor its executives. Even in 2015 SoundCloud lost 51 million Euros on revenue of 21.1 million Euros.

Ljung, however, was reportedly reluctant to stop bringing new people into the company, as a hiring freeze would indicate SoundCloud was in trouble. Perhaps not the best move in hindsight.

For those of you looking to find new music to stay ahead of the game, you're just going to have to settle for the radio.