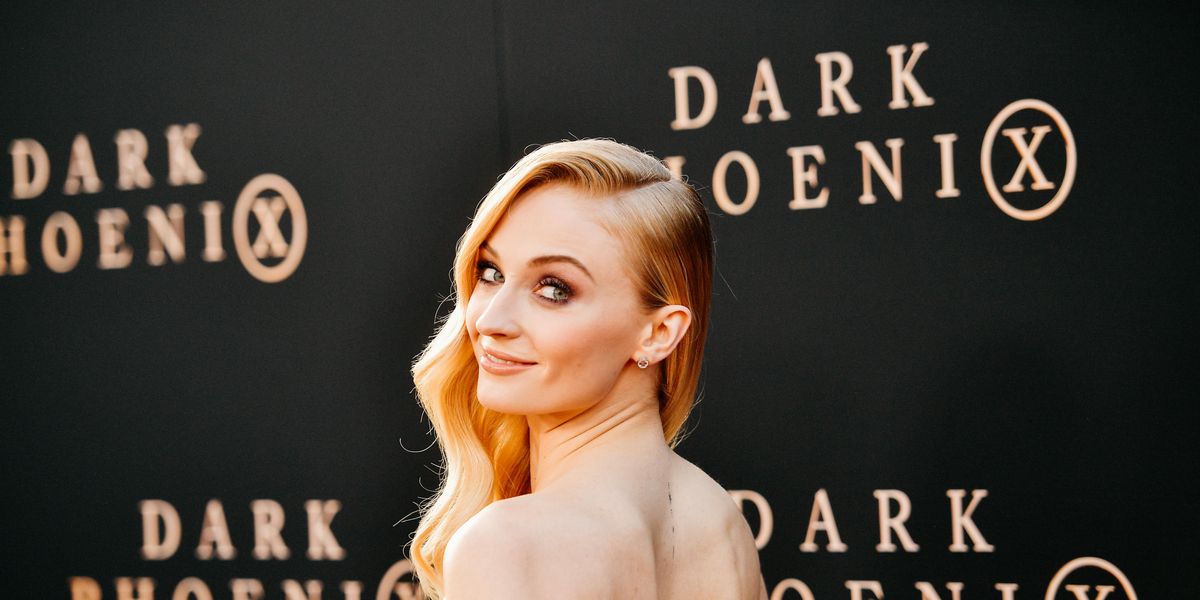 The hubbub all started after the Game of Thrones star took to Instagram Stories to celebrate with a post that read ,"It's MUTHAFUCKIN Pride month babaaaayyyyy." However, what really caught people's attention were the stickers she used, which featured text like "BI PRIDE," "GAY PRIDE," "MOVE, I'M GAY," and "time isn't straight and neither am i."

Naturally, the post led many to speculate that Turner had come out as bisexual, with fans writing things like, "SOPHIE TURNER CONFIRMED BI??? HAPPY PRIDE I LOVE IT" and "You're telling me sophie turner is bi and she married joe jonas instead of me??????"

Granted, a few other people responded to all the excitement by pointing toward Turner's 2019 Rolling Stone interview in which she said, "I feel like I've lived enough life to know. I've met enough guys to know – I've met enough girls to know" in relation to her engagement to now-husband Joe Jonas.

"Everyone experiments. It's part of growing up," Turner went on to add. "I love a soul, not a gender."

she didn’t put a label but still pic.twitter.com/cjYMINQQrK

Either way, you can see what else people are saying about the post, below.

SOPHIE TURNER SAID I RESPECT THE STRAIGHT COMMUNITY BUT IT AINT ME pic.twitter.com/gRqgrhxkL5

you’re telling me sophie turner is bi and she married joe jonas instead of me??????