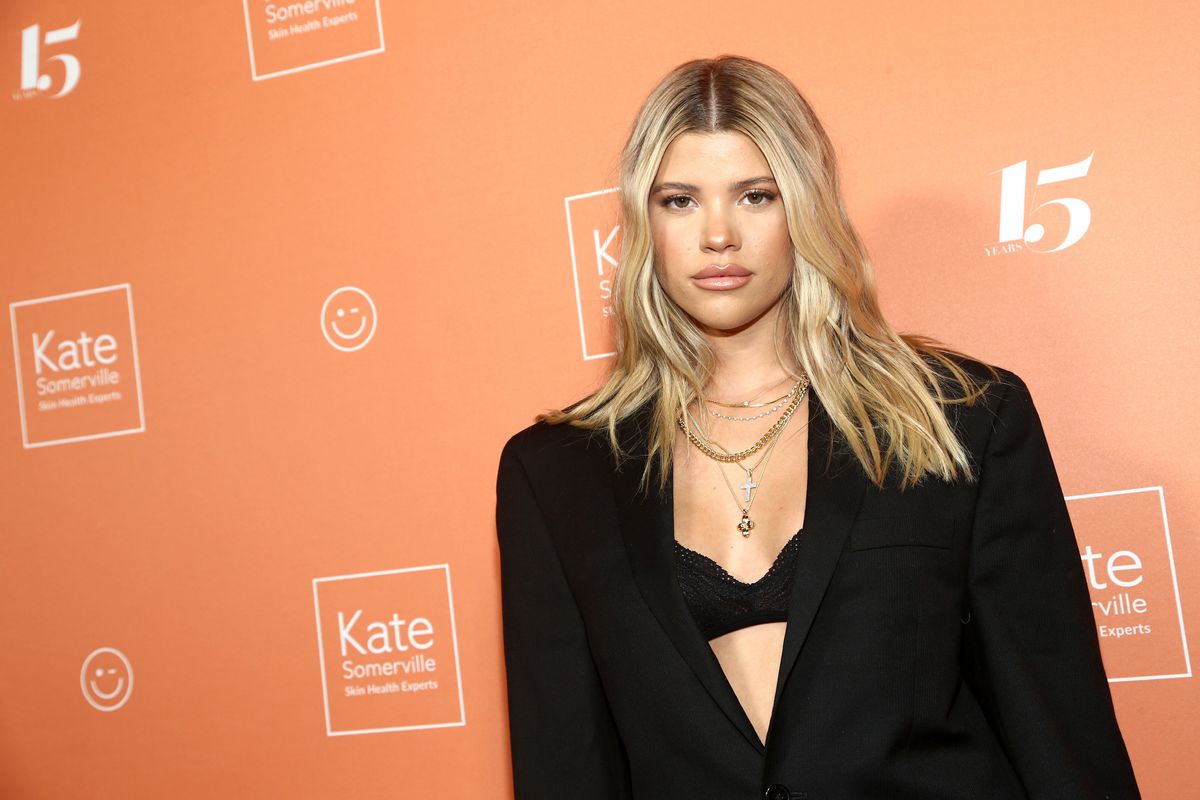 Sofia Richie said that she will no longer appear on Keeping Up With the Kardashians.

Despite making an appearance on the show last season alongside boyfriend Scott Disick, Richie recently told Entertainment Tonight that she would be distancing herself from the reality show in a bid to finally focus on her acting career.

"For a while, I kind of held back on things because I was afraid of failure, but 2020 is [the year of] no fear," she said after making it clear that fans shouldn't expect another KUWTK cameo from her.

Not only that, but Richie also took a moment to explain that she's been trying to break out on her own for a while, as "growing up, I kind of felt like I was stuck in everyone's shadow." The star then went on to say that she finally feels like she's "navigated into [her own] lane" — apart from the rest of her famous family, including dad Lionel and sister Nicole.

And while Richie didn't address the speculation surrounding her recent unfollowing of KUTWK star and Disick's ex Kourtney Kardashian, she did give fans a little insight into her new career path.

"The roles I'm reading for right now are kind of similar to me, so they're easy for me to play," she revealed. "I really, really enjoy it."