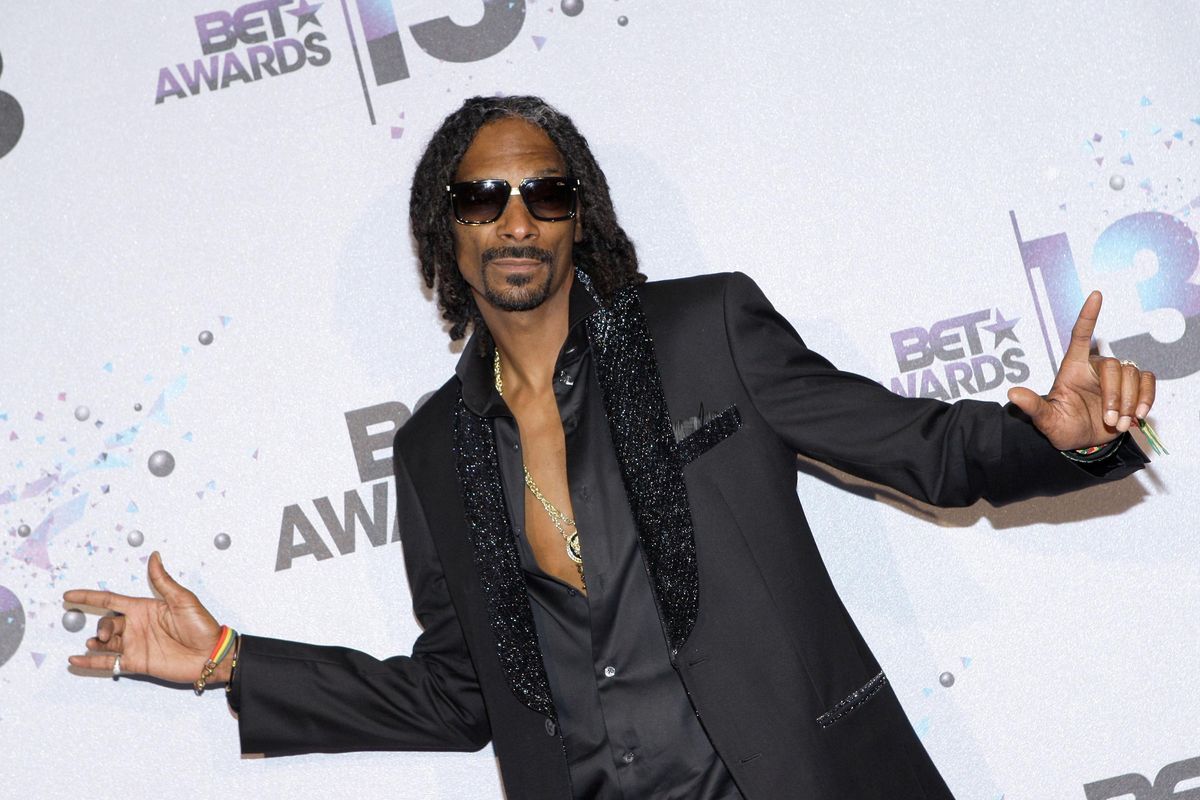 Snoop Dogg Does Us Proud, Sets Off Every Smoke Alarm in His Hotel By Celebrating 4/20

Happy 4/20, my sweets. For most of us, it's a relatively blessed day, but for Snoop Dogg it's Christmas morning. We all assumed Snoop would be getting higher than heaven itself on this wondrous date and indeed, that is what he did...so high that the hotel inhabited by him and his crew went into full crisis management.

Sparking up to celebrate both 4/20 and the surprise release of Snoop Dogg's new film The Growhouse, the fire department called to deal with what they assumed was a pretty significant blaze when they, in fact, discovered a very chill Xzibit, Lil Duval and the film's writer/director DJ Pooh.

All the staff involved were pretty fucked off, but the crew could not have been more mellow. Watch below.