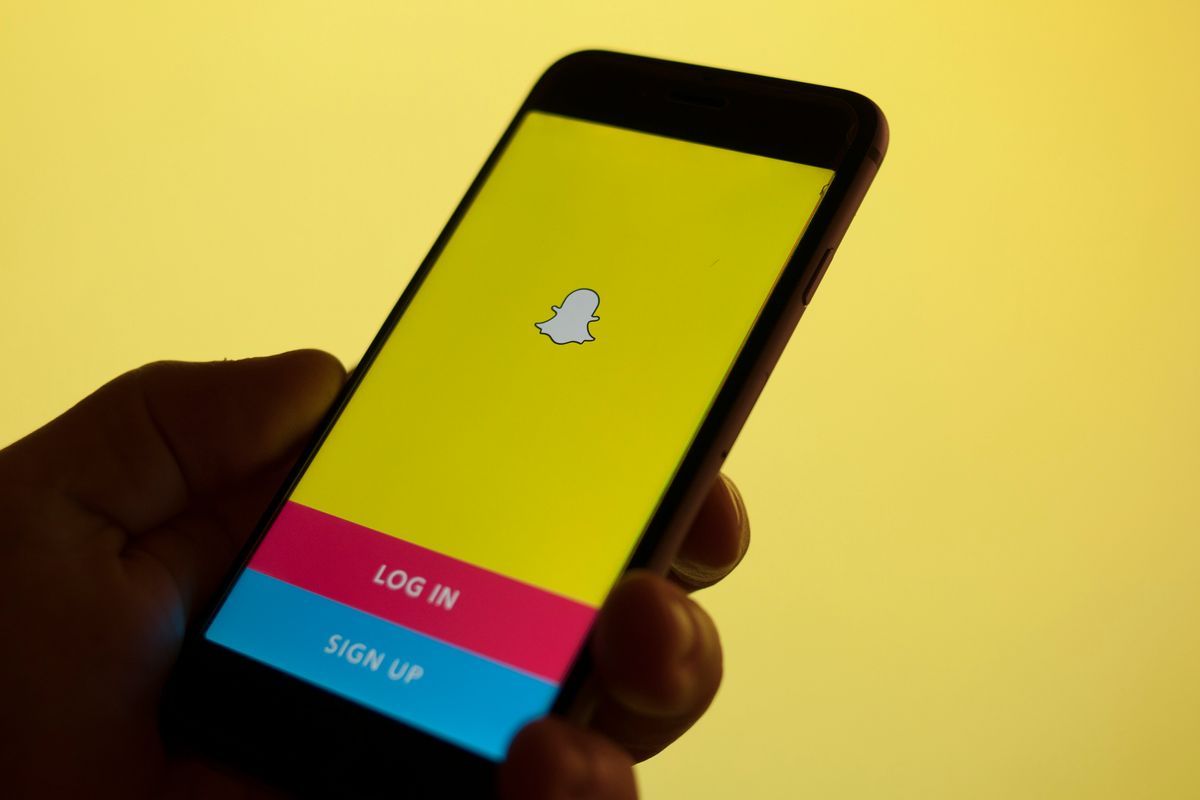 On April Fool's, SnapChat had a bit of fun with an addition to your roster of filters.

As The Verge first pointed out on Easter morn, the social network's new filter is clearly mocking Facebook for its recent Russian controversy. It mimics the look of a profile picture update post as seen on your timeline — the difference being that everything is in a Cyrillic-style font. Your photo's likers include your mom, and of course "a bot."

This prank goes a lot deeper than last year's April Fool's Instagram dig, which calls out the app for basically stealing their stories feature. Did this Russian bot filter hit way below the belt? Maybe. But we always appreciate a good shade-throwing.