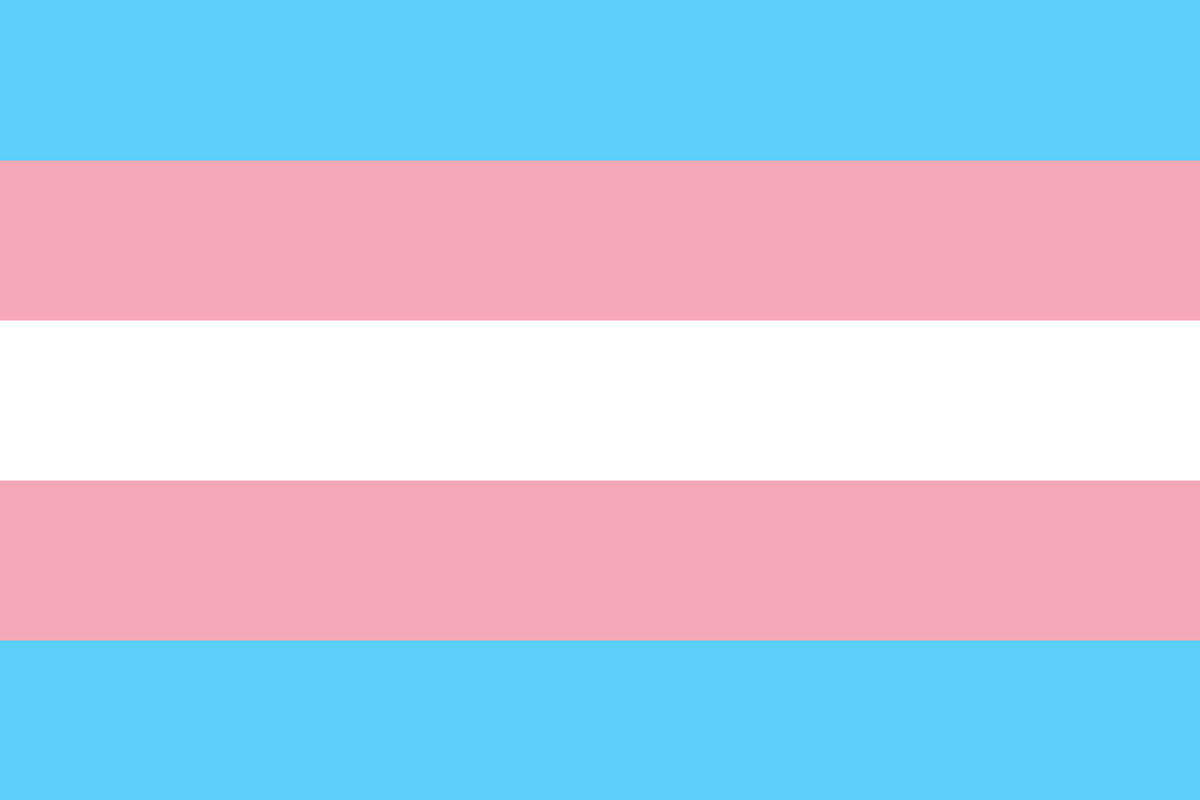 If you use Twitter or Instagram at all, you've probably come across #StandWithGavin. The hashtag was created as a way to express support for Gavin Grimm, a 17-year-old transgender high-school senior who is currently fighting for his right to use the men's restroom at his school.

Under former president Barack Obama's Title IX ruling on the rights of transgender students, the school's refusal to allow Grimm the right to use the bathroom that corresponded to his gender identity was believed to be a violation of his civil rights. Gavin Grimm was originally scheduled to present his case, Gloucester County School Board v. G.G., to the U.S. Supreme Court on March 28th.

However, after Trump made an executive order to overturn Obama's previous rulings by withdrawing his support for bathroom laws protecting the choices of transgender students, the issue wasno longer considered a civil rights violation. This morning, approximately two weeks after Trump issued his ruling, SCOTUS canceled Gavin Grimm's appearance in front of the U.S. Supreme Court.

Grimm, who is being represented by the ACLU, will now be forced to present his case to the lower courts. SCOTUS believes that the lower courts now need to reassess whether or not Gavin's claims against his school fall under the Title IX clause.

If you'd like to #StandWithGavin (and transgender teens everywhere), here's how you can help.