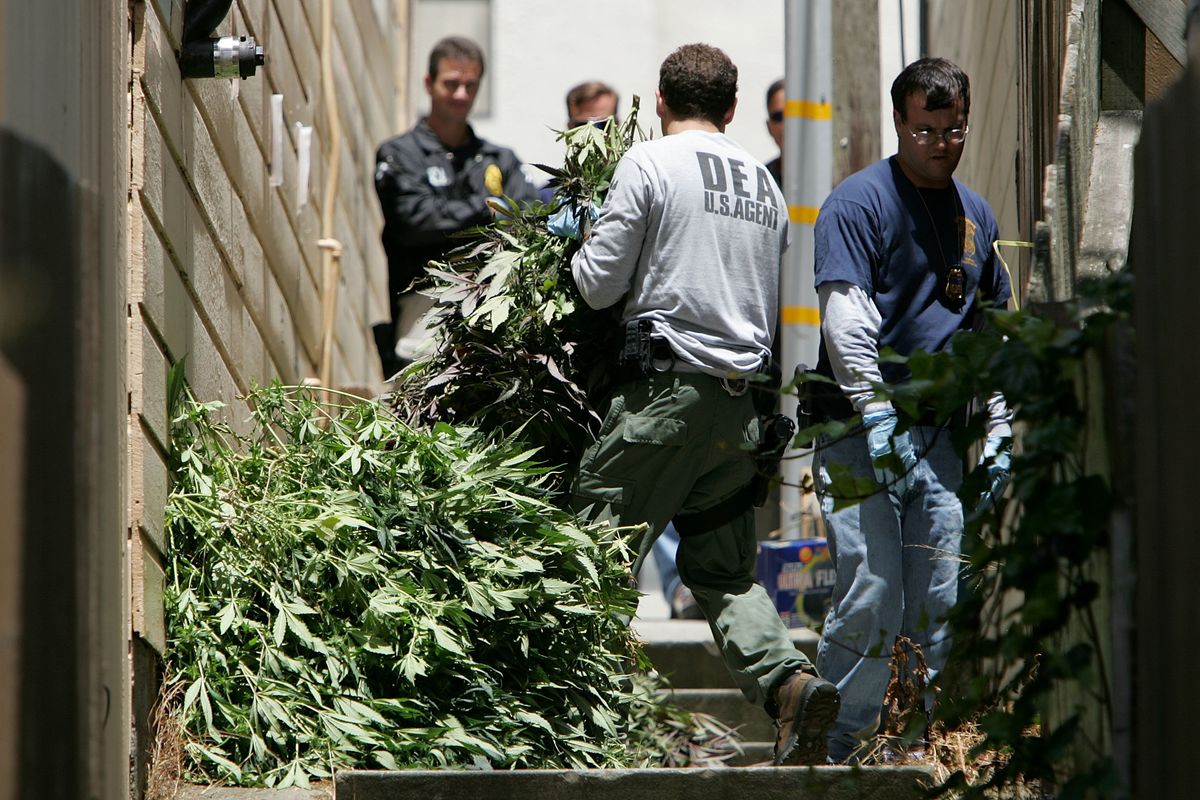 It seems we're living in a very exciting time, or at least, the West Coast certainly is. Following the legalization of marijuana in California, San Francisco's District Attorney George Gascón has announced the city will begin reviewing, reducing or retroactively clearing up to 8,000 marijuana-related convictions or misdemeanors... dating all the way back to 1975.

Those hoping to have their case reviewed won't even have to file a petition, Gascón claimed, because the city will do so themselves.The LA Times reported that San Francisco will reexamine 5,000 convictions and 3,000 misdemeanors, all of which were sentenced prior to California's new mandate that allows the purchase and possession of one ounce of marijuana/people to grow up to six plants for their own use.

"While drug policy on the federal level is going backwards, San Francisco is once again taking the lead to undo the damage that this country's disastrous, failed drug war has had on our nation and on communities of color in particular. Long ago we lost our ability to distinguish the dangerous from the nuisance, and it has broken our pocketbooks, the fabric of our communities, and we are no safer for it," Gascón said.

Only 90 businesses received state licenses to open with San Francisco and Los Angeles in particular are yet to be approved to distribute marijuana, yet just a month after legalization San Diego, Santa Cruz, the San Francisco Bay Area and Palm Springs are all up and running with weed dispensaries.