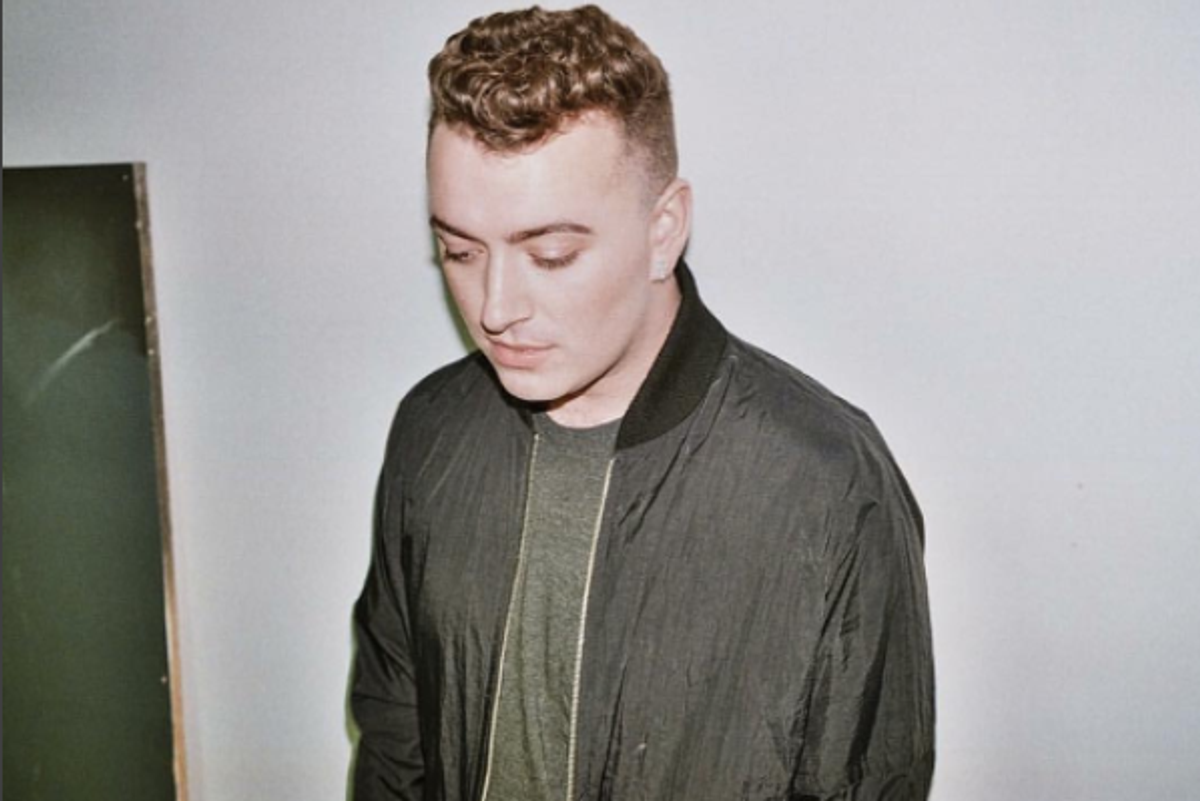 Sam Smith revealed the poignant "Too Good At Goodbyes" today, his first track since his Oscar-winning theme for James Bond, "Writing's on the Wall" (and his 2014 breakout In The Lonely Hour.) The song is about an relationship nearing its end, and has all the typical Smith accoutrements: soaring hooks, a harmonizing choir, and sad but beautiful lyrics.


In an Instagram Live video last night, Smith said that dropping his first song in two years made him feel "physically sick." He explained, "This is very intense. It is a weird experience [but] I'm so excited to be back. What I am feeling weird about now is the pace. Tomorrow is going to be the start of it getting faster. I'm just trying to mentally prepare myself."

The very humble singer also thanked fans on Instagram for their patience and for giving him "time to write." He wrote, "I've been here in London for the last year. I've been travelling a bit. I have been working hard [and] I haven't just been running around drinking and partying. I can't wait for you to hear the music."

In a recent interview with Apple Music, Smith said the song is one of the more personal ones on the album. "This song is about me and about a relationship I was in," Smith told Zane Lowe. "This album actually is not all about me. There's about four songs that are about me, and the rest are about different things and different people in my life and what they've gone through."

A large flower-filled installation also popped up recently to promote the single.