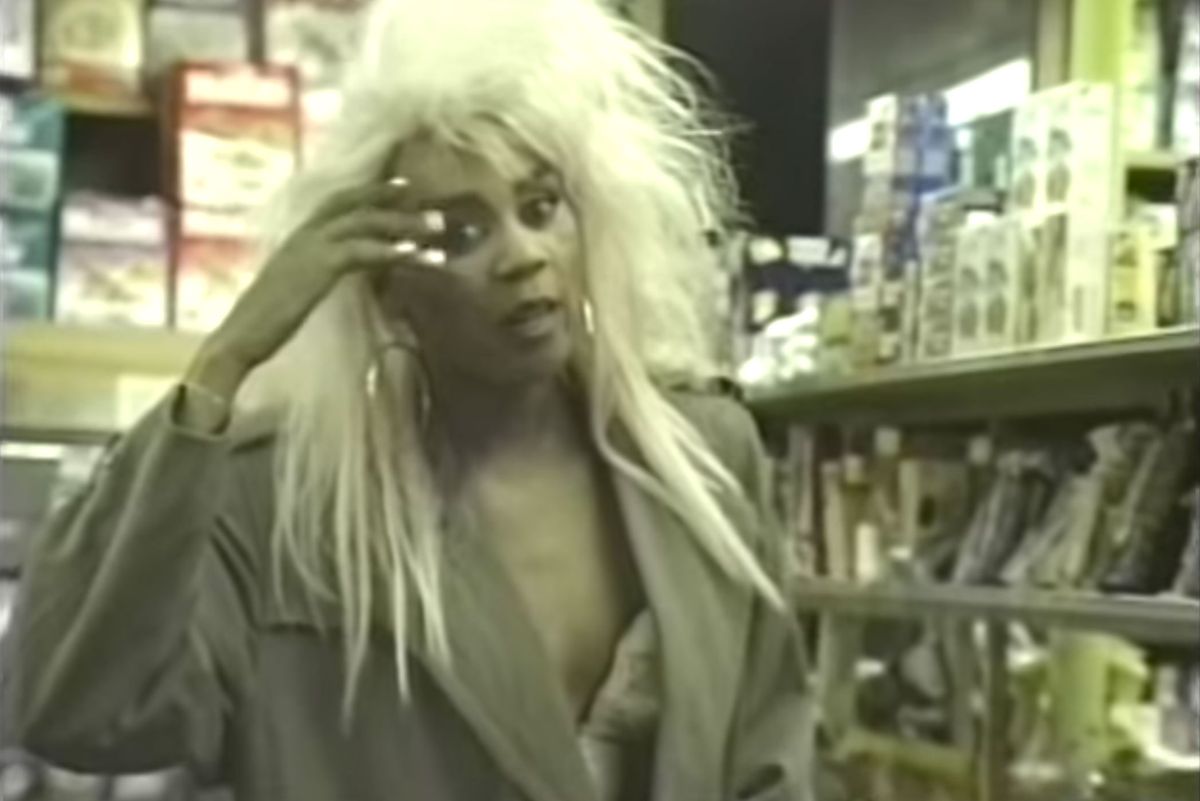 RuPaul’s Rise in the 80s is Becoming a TV Series

Before she began manufacturing modern drag superstars, RuPaul Charles sissied that walk on the streets of New York as an emerging drag queen. That storied history will now be the focus of a new TV series produced by J.J. Abrams, which has RuPaul's heady 1980s escapades in its crosshairs.

The series will be written by Gary Lennon, who was behind much of Orange is the New Black. It will be a fictionalized version of Ru's life, taking stock of her attempts at underground cinema (see: RuPaul Is: Starbooty!), her album (also titled Star Booty), and her embryonic rise on the downtown club circuit.

During the 80s, Ru was still trying to make her name mononymous. Her struggles were caught in this short documentary by multimedia artist Nelson Sullivan, which shows Ru a bit rougher around the edges.

“I let all these men touch me, just because I wanted the money,” she says in the clip. “Ain’t that terrible? What am I gonna do? I’m in show business, you know? I gotta live, right? I had a lot of drinks. I said to myself, ‘What do you want?’ These guys, they look at you, they want to touch you. Charge them for it, damn it! What's so damn wrong with that?”

Ru ended that decade on a high as a back-up dancer in the B-52's iconic “Love Shack" in 1989, which was more or less her introduction to the mainstream. She later channeled that into an historic cameo into the 90s best drag film: To Wong Foo Thanks For Everything, Julie Newmar. The rest, as they say, is Herstory.

Now, she's presenting the ninth season of her iconic reality show, RuPaul's Drag Race. RuPaul will be executive producing the series about her early life, which is currently being shopped around in Hollywood.