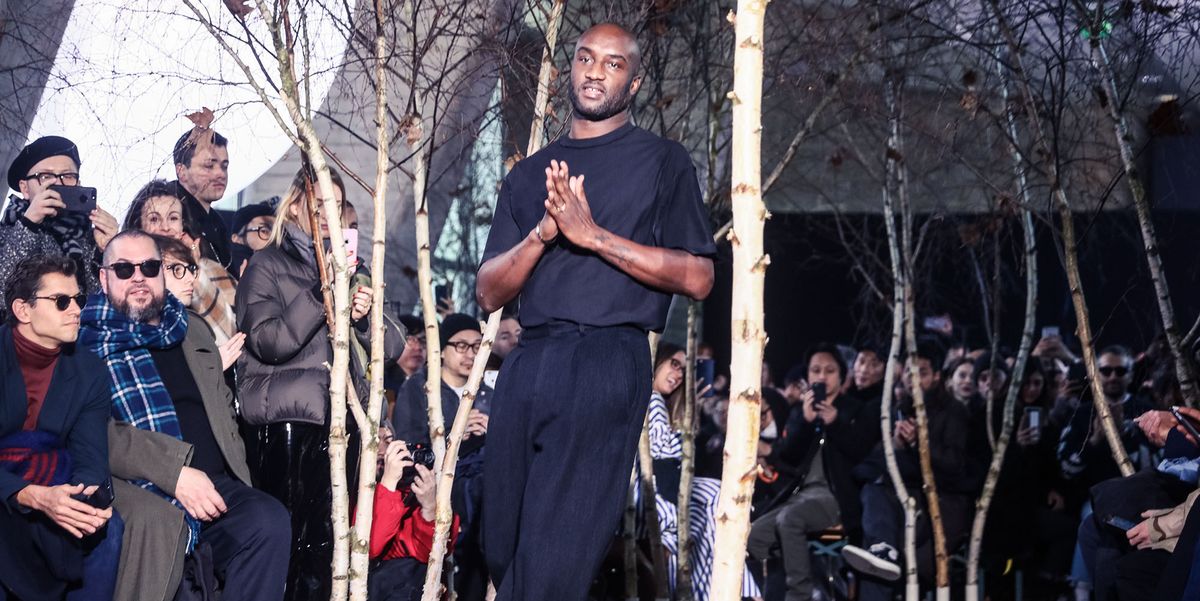 While we're certainly still reeling from the Tisci-departure, speculation as to who will be next to ascend the Givenchy throne is rife and right now, it's looking like Off-White's Virgil Abloh could be a serious contender.

Abloh has refused to respond to the Givenchy rumors specifically, but he did tell WWD that he has big plans to revolutionize the fashion industry.

"My trajectory is to update and provide something new in the fashion industry by way of creating a project and using it as a case study on how to update a luxury house."

Givenchy is yet to comment on the possibility of Abloh taking the coveted role, but if rumors are true, Abloh's move would be yet another indicator that lines between streetwear-high fashion are becoming increasingly blurred.

Only time will tell.