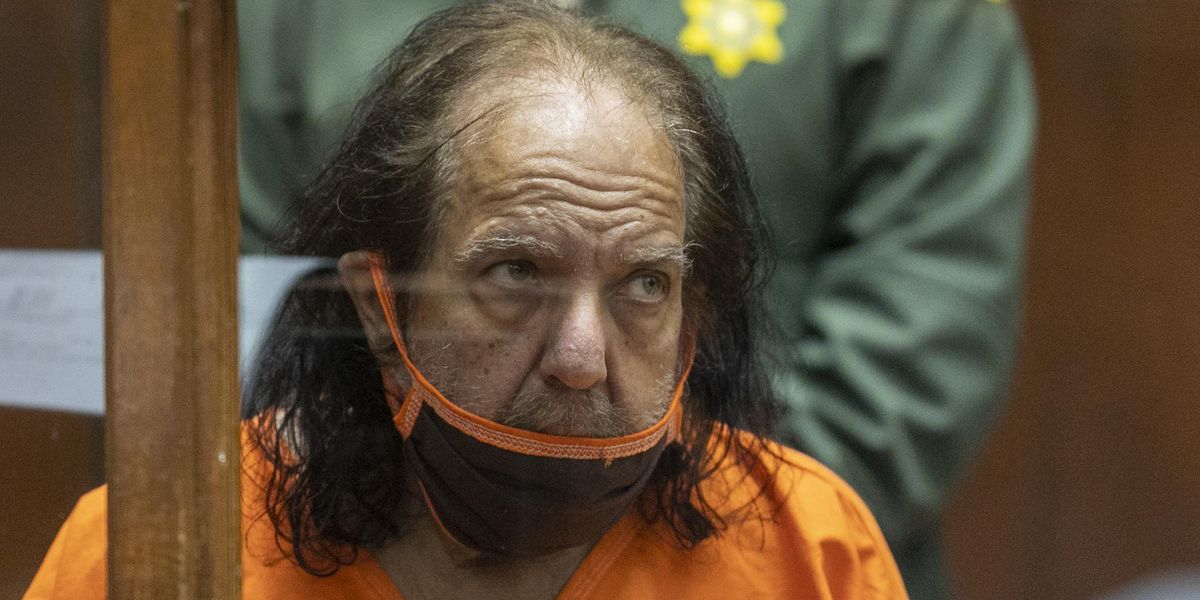 Ron Jeremy has been indicted by a Los Angeles grand jury on 33 counts of sexual assault involving 21 women over the past 23 years.

According to CNN, Jeremy has been held at LA's Twin Towers Correction Facility on a bond of $6.6 million for the past year after also pleading not guilty with almost identical charges in October 2020. If convicted, he faces over 300 years in prison.

"His position is the same [as] when the criminal complaint was filed," his attorney, Stuart Goldfarb, told the outlet. "He is innocent of all charges."

"Far too often, survivors of sexual assault suffer in isolation," he said in a statement. "We must ensure that survivors have all options available to help with recovery, including trauma-informed services for healing and support to report such crimes."

Jeremy's next court appearance is scheduled for October 12.