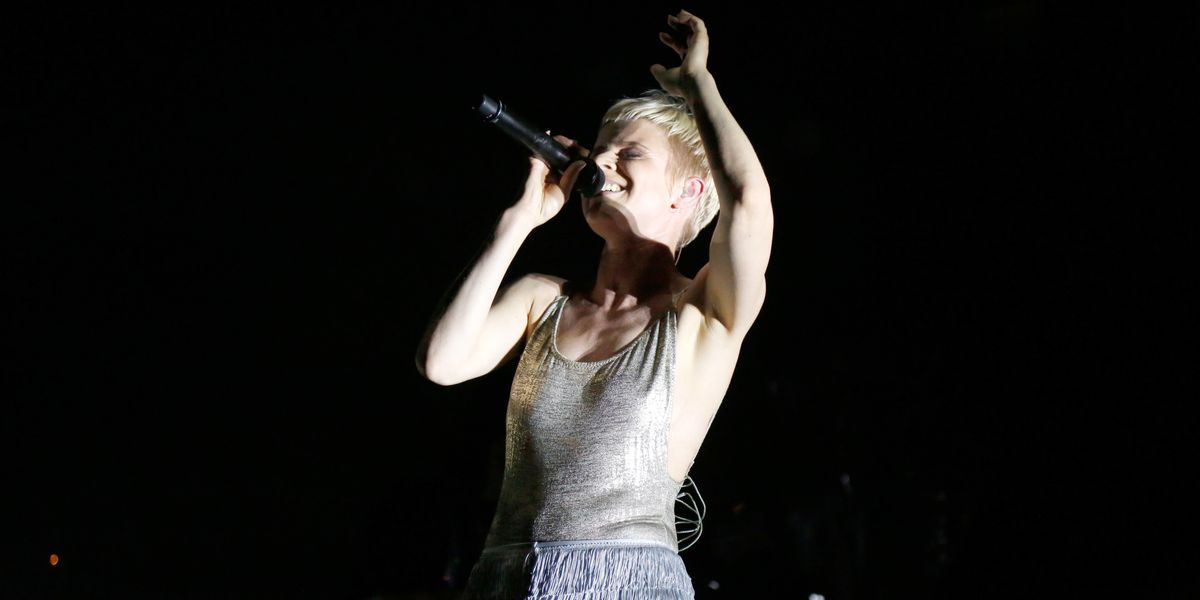 Robyn's Tour Is Coming to Your City

We are still reeling from the spiritually transformative essence of Honey, the critically acclaimed new album from pop's most-beloved trendsetter, Robyn. And soon enough, beginning in February next year, Robyn will take these songs on the road.

Before hitting her North American leg, beginning at The Palladium in Los Angeles on February 23, 2019, Robyn will play a handful of shows in her native Sweden and Norway. She comes to the previously-announced Madison Square Garden engagement on March 8, and ends her stateside run at Boston's House of Blues before concluding the tour in Paris on April 9.

Like the album, comprising nine tightly focused songs, the tour spans continents and goes for two months — which likely means that if you want to see Robyn, carpe diem and get those tickets when North American pre-sales become available later today and European pre-sales arrive tomorrow.

As we've come to respect about our mysterious pop queen, you have to catch Robyn when you can. Otherwise, it might be a minute, or another long eight-year wait before she returns. As Robyn sings in her new album's title track: "No, you're not gonna get what you need/ Baby, I have what you want / Come getcha honey."