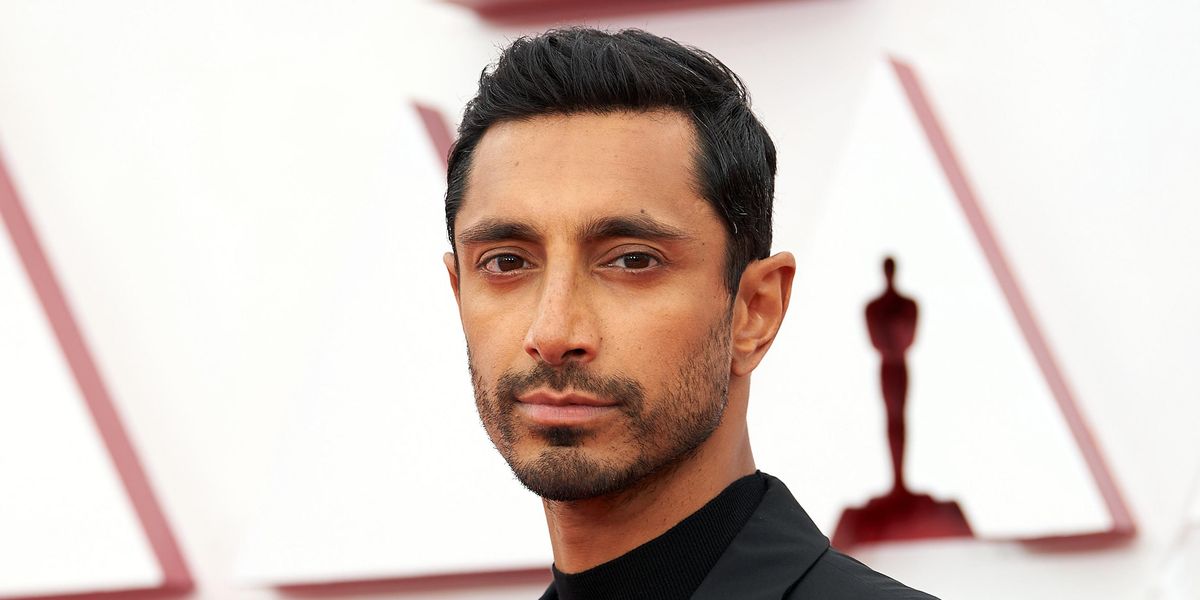 Oscar-nominated actor Riz Ahmed wants to put an end to Hollywood's problematic and "toxic portrayals" of Muslims in movies. He's long been calling attention to this issue, and now has the numbers to back his cause.

USC researchers published a study entitled Missing and Maligned: The Reality of Muslims in Popular Global Movies. After looking at 200 popular films from the U.S., the U.K., Australia and New Zealand from 2017 to 2019, they found that of the nearly 9,000 speaking parts in these movies, fewer than two percent were Muslim. And of that percentage, most were either the perpetrators or victims of violence.

"The representation of Muslims on screen feeds the policies that get enacted, the people that get killed, the countries that get invaded," Ahmed said in a statement. "The data doesn't lie. This study shows us the scale of the problem in popular film, and its cost is measured in lost potential and lost lives."

So now, the actor has joined forces with the Pillar Fund and other Muslim artists to create a fund to support Muslim filmmakers and storytellers, which they're calling the Blueprint for Muslim Inclusion. The initiative includes $25,000 fellowships for young Muslim artists, to be selected by an advisory committee that includes actors Mahershala Ali, Ramy Youssef and comedian Hasan Minhaj.

Ahmed was the very first Muslim in history to be nominated for best actor at the 2021 Oscars. "I simultaneously wore that slightly dubious accolade with a sense of gratitude personally, I also felt tremendous sadness," he said in a video he posted on Thursday. "How was it that out of 1.6 billion people - a quarter of the world's population — none of us had ever been in this position until now?"

The new initiative is a step in the right direction as it also includes a guide for Muslim inclusion that film studios, film schools, and others involved in the industry can follow. They're also presenting a challenge to film companies to throw out old tropes and hire more Muslim creatives.